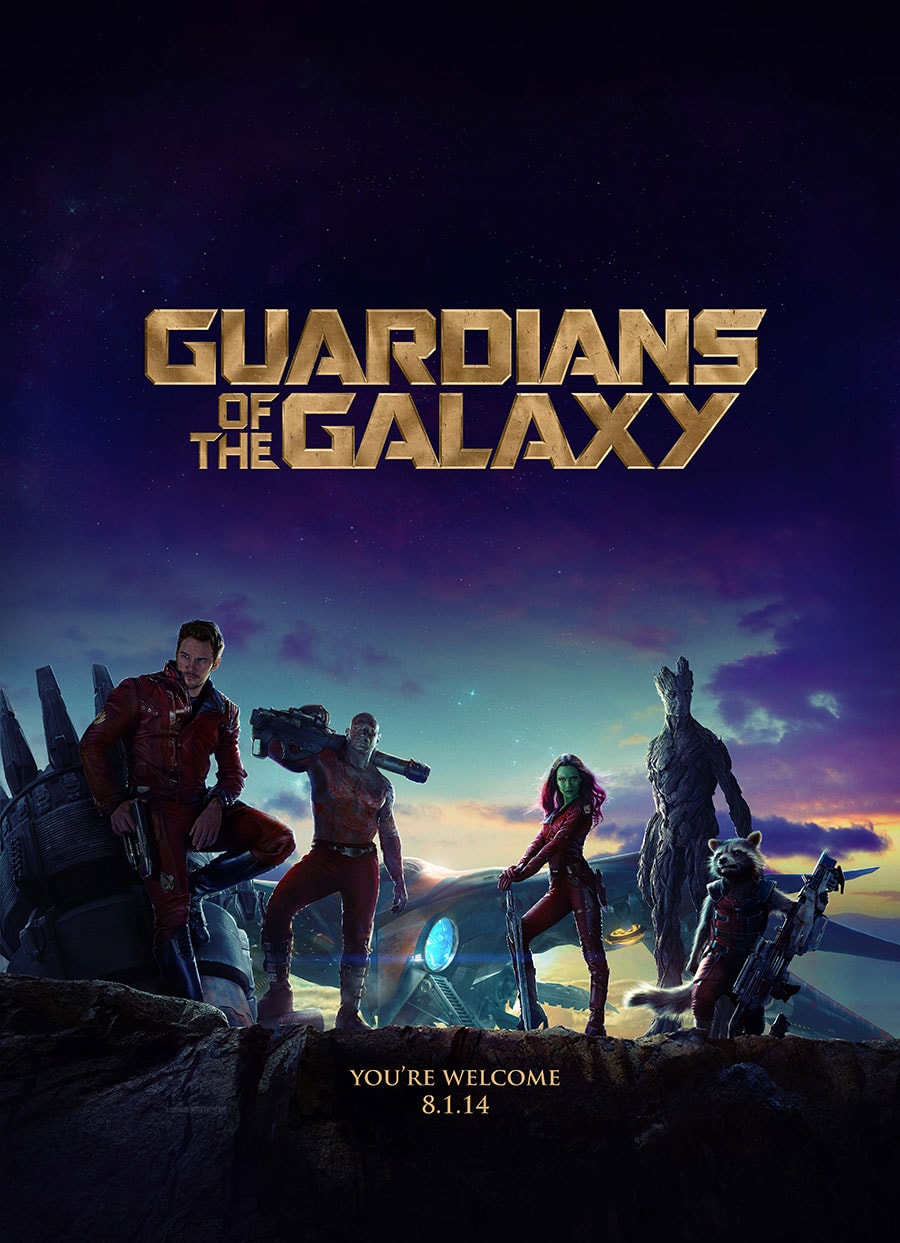 From the studio that brought you “The Avengers” comes a new team. They call themselves the Guardians of the Galaxy, and they’re the crew at the epicenter of one of this summer’s biggest movie events. Starting July 4, “Guardians of the Galaxy” is coming to Disney Parks with an exclusive sneak peek, offering guests an extended look at the film before it opens in theaters. 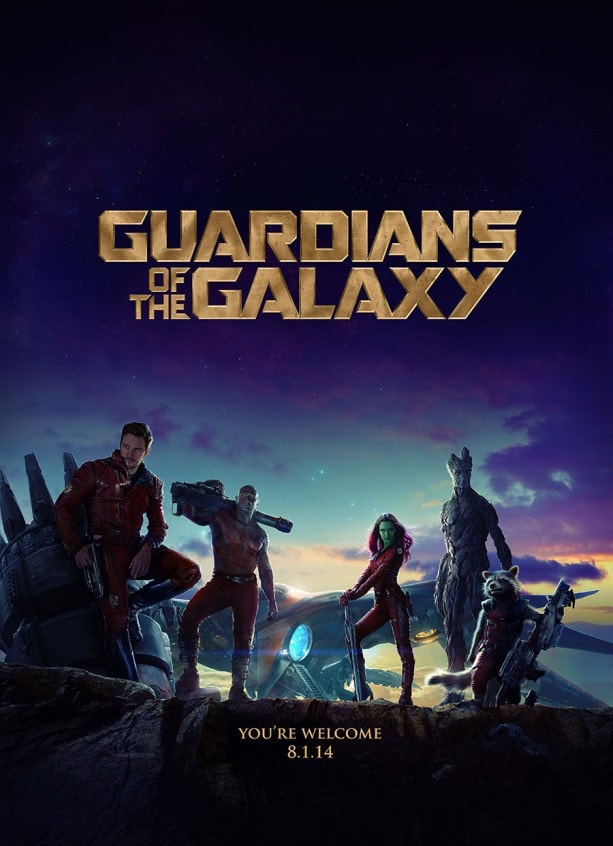 At Disneyland park in California, you can catch this limited time intergalactic preview in 3D with special in-theater effects at the Magic Eye Theater in Tomorrowland, where Captain EO is typically shown. Captain EO is expected to return at a later date.

For those of you visiting Walt Disney World Resort in Florida, you’ll be able to experience the cosmic adventure of “Guardians of the Galaxy” at the ABC Sound Studio at Disney’s Hollywood Studios presented in spectacular RealD 3D, a new dimension of entertainment.

“Guardians of the Galaxy” finds space adventurer Peter Quill the object of a bounty hunt after stealing an orb coveted by a treacherous villain, but when Quill discovers the power it holds, he must find a way to rally the quartet of ragtag rivals hot on his trail to save the universe.