Harambe Nights, a new special event that celebrates the story of “The Lion King,” will officially debut at Disney’s Animal Kingdom this Saturday night. 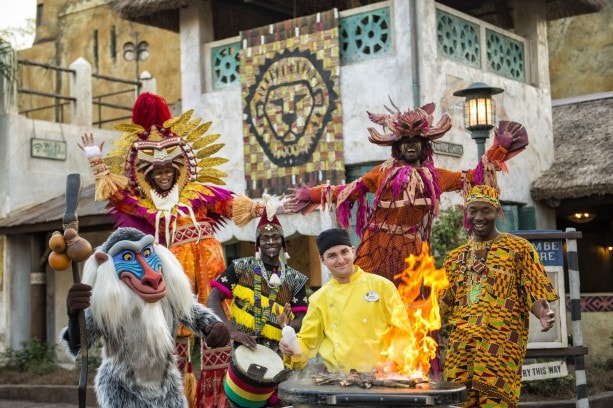 Harambe Nights includes a 55-minute theatrical extravaganza called “The Lion King Concert in the Wild,” which features a celebrity narrator, a live orchestra and choir, and special effects that together present the story of Simba like never before. The event also includes a welcome reception and a post-show street party that will feature musicians and a buffet of culinary creations keep the party going through the evening.

To read more on Harambe Nights, visit the posts below: