Meet Disney Artists Behind Vinylmation Park Starz 3 at D-Street in Downtown Disney West Side on June 27, 2014 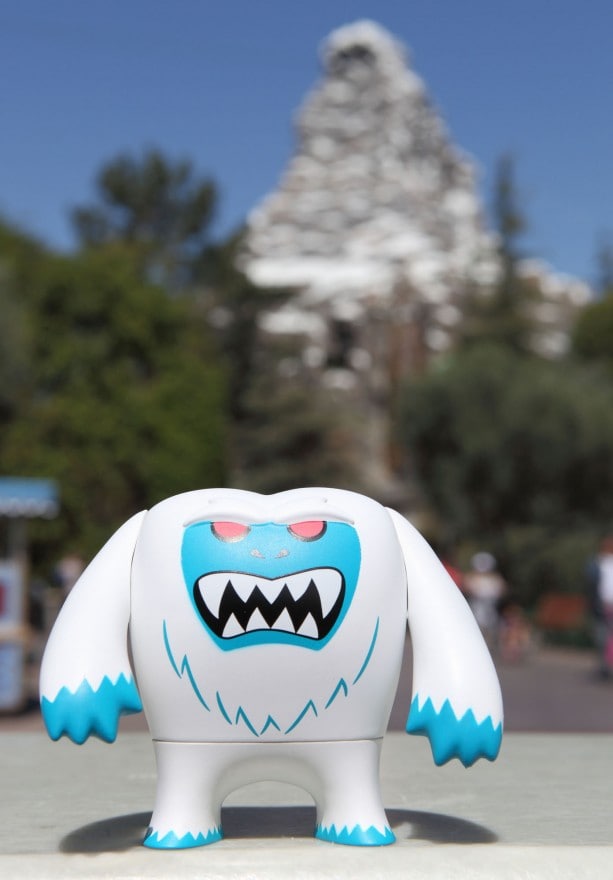 A few weeks ago, the newest Vinylmation series, Park Starz 3, was released at Disney Parks. I love the Park Starz collections as they feature classic characters I love from attractions, shows and parades at Disney Parks. This newest series looks awesome (hello, Dreamfinder!!). On Friday, June 27, three Disney Design Group artists – Thomas Scott, Casey Jones and Caley Hicks – who designed figures in this series will be at D-Street in Downtown Disney West Side at Walt Disney World Resort. They will be signing figures and talking with fans from 5:00 p.m. to 6:00 p.m. that day. I recently asked lead Vinylmation artist Thomas Scott about his favorite figures. 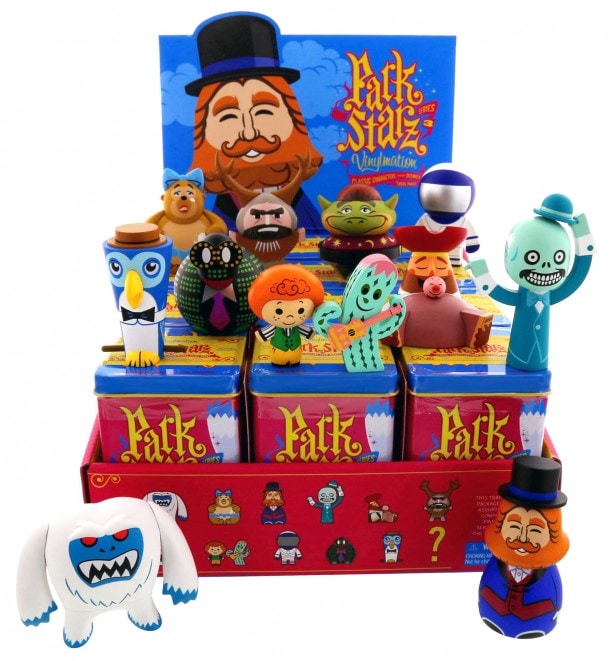 “I love them all as they are my babies,” laughed Thomas who has been designing Vinylmation figures for a few years now. “I’m a big fan of space toys, so I included a Space Mountain-inspired astronaut in this series mostly because I wanted one. I also think the turtle from Disney’s Main Street Electrical Parade is one of the best figures we’ve ever designed. Casey Jones’ caveman from Spaceship Earth is also pretty unique as he is a character rarely found on merchandise.”

There are 12 figures in this limited release series – 11 known figures and one mystery chaser figure. They are sold either in individual mystery boxes or you can get the entire series by purchasing a tray. You may recognize new characters in this collection from attractions that were in Vinylmation – Park Starz Series 1 and Series 2 such as Walt Disney’s Enchanted Tiki Room, Pirates of the Caribbean and The Haunted Mansion. I’m guessing my fellow author Erin Glover is excited to see a figure of the Abominable Snowman from the Matterhorn. 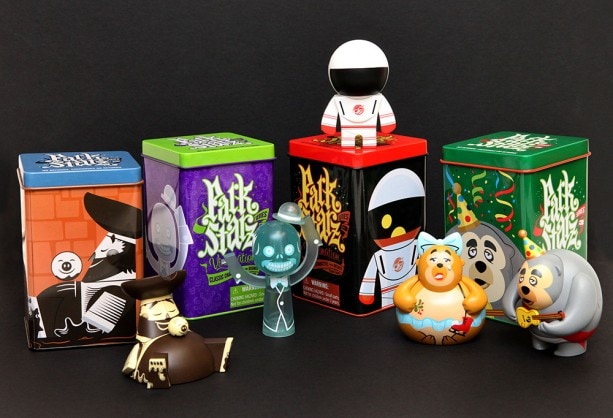 The artists also created some limited edition variant figures. Two of these items – the Pirate with pig and the Big Al with Trixie set – will be released on Friday, June 20. The remaining two – the Mission: SPACE astronaut and the clear Hitchhiking Ghost – will be released on Friday, June 27. These releases will take place at the D-Street locations in Florida and California where you can also find individual boxes or trays.

You can also find select items on our Disney Parks online store – http://www.disneystore.com/vinylmation/mn/1000828/

Which character is your favorite from this series? Please share in the comments below.