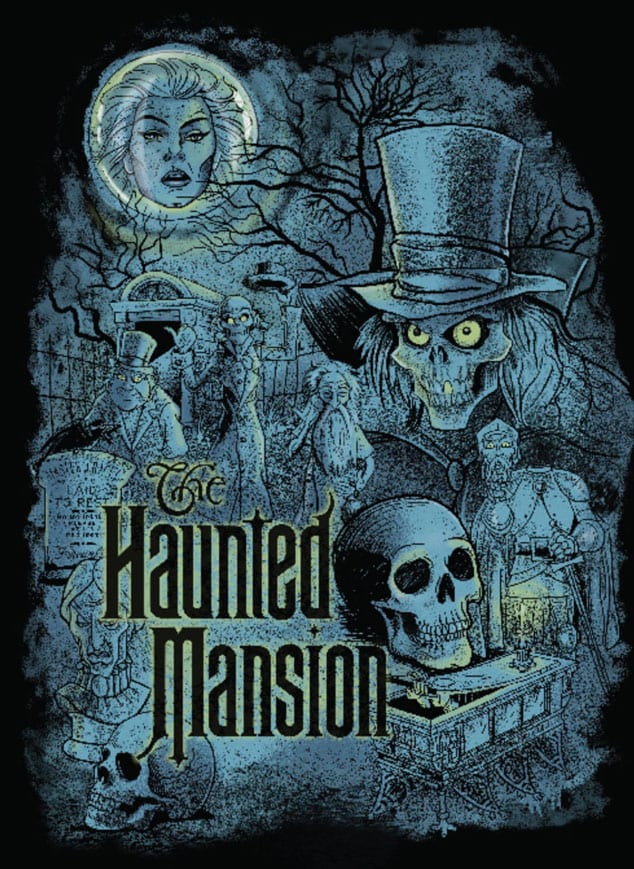 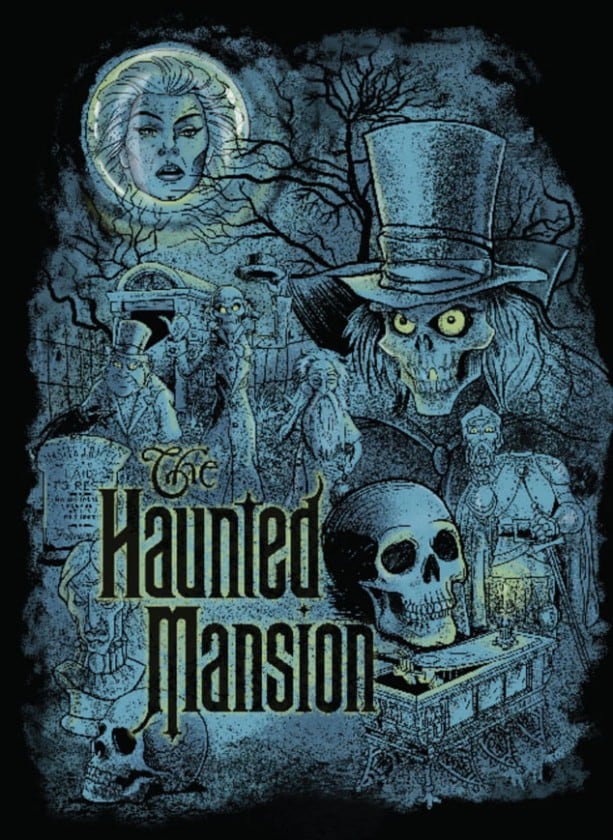 The Haunted Mansion will celebrate 45 years this August at Disneyland park. While I don’t remember much from my first ride at Walt Disney World Resort in July 1983, I’ve grown to love this wickedly fun attraction in all its incarnations at Disney Parks. In 2013, Disney Theme Park Merchandise introduced nine incredibly detailed home goods based on The Haunted Mansion (I love the bottle stopper). In many ways, those items served as a catalyst for an entire new assortment of Haunted Mansion merchandise coming this fall to Disney Parks. I spoke with franchise and brand manager Robb LaFlamme about what we can expect to see.

“We’ve heard loud and clear that our guests love the Haunted Mansion as much as we do,” said Robb. “Starting this fall, we will introduce about 100 new merchandise items based on this attraction. Disney Design Group artists have created a style guide containing many new pieces of original artwork. This art will be applied to numerous things including accessories, apparel, home goods, pins and much more.”

You may recall getting a first look at some of that artwork in January 2014 on the Disney Parks Blog. Robb explained that the artwork is grouped into various themes.

The “Happy Haunts” artwork will feature character designs that look like they are from a late-1800s newspaper (you may recall seeing something similar when we released a Hatbox Ghost T-shirt last August). The Disney artists also created artwork for items that will look like they came from the estate of Master Gracey (think dinnerware). 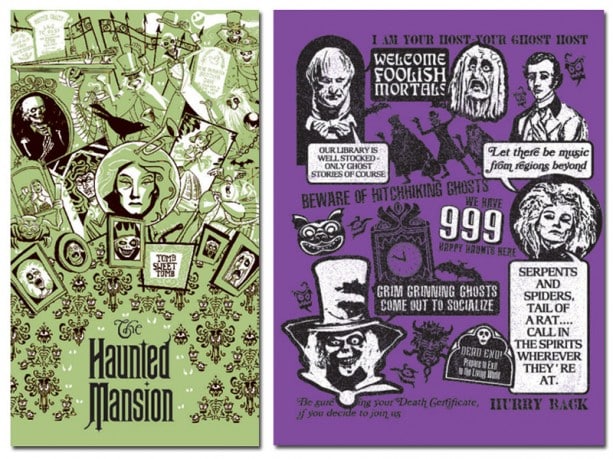 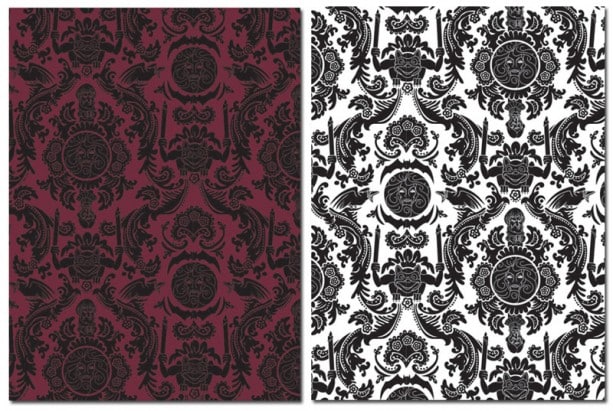 Finally, the “Fortunes and Fashions” artwork will include graphics and patterns based on characters and other icons from the attraction such as the bat stanchion or wallpaper. This artwork may be seen on packaging or apparel items.

One common theme I noticed was the use of Madame Leota in the artwork. I asked Robb if there were additional plans in store. Smiling, he replied, “Details may be materializing but only if you keep watching the Disney Parks Blog this summer.”