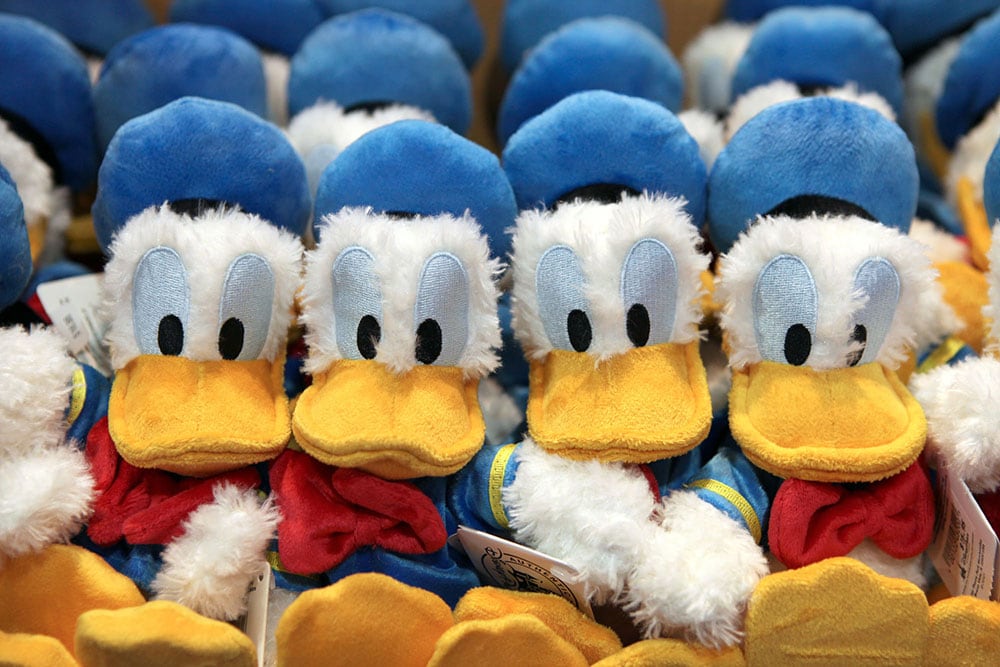 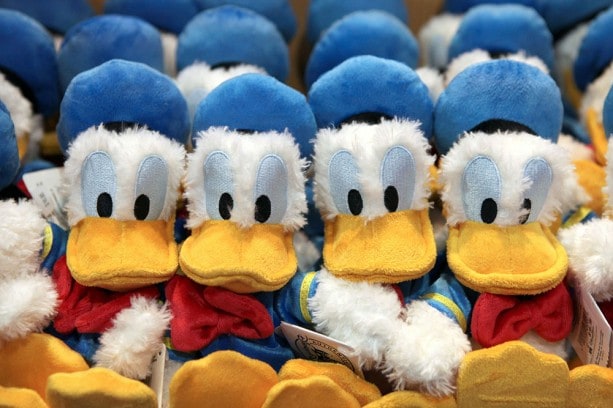 This year, June 9 marks the 80th anniversary for one of my favorite Disney characters, Donald Duck. I’ve been a Donald Duck fan since college when I attended a Disney Institute presentation in Lima, Ohio. During that presentation, the facilitator gave me a small Donald Duck figure for sharing a story about the time I applied to work at Walt Disney World Resort while still in high school (I really wanted to be a cast member!). I still have that critter today, and I have an even greater appreciation of the original angry bird. In recent years, I’ve loved Donald even more for the stylish red bow tie he wears. To commemorate this milestone anniversary, the Disney Parks online store is releasing a specially designed T-shirt. From June 9-12, you can find this shirt by visiting DisneyStore.com/ParkEvents. Please allow 4-6 weeks for delivery. 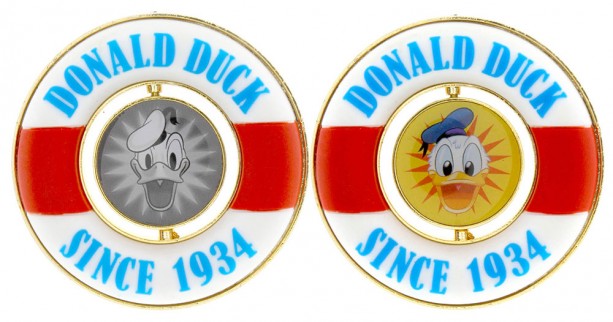 We are also releasing a limited edition spinner pin that contains both a black and white and a color image of my favorite bird (edition size is 2,500). This pin will be released in select merchandise locations at Disneyland and Walt Disney World Resorts starting June 5.

This also seemed like a great time to share photos of my favorite Donald Duck items found at Disney Parks. The suitcase “quacks” me up.