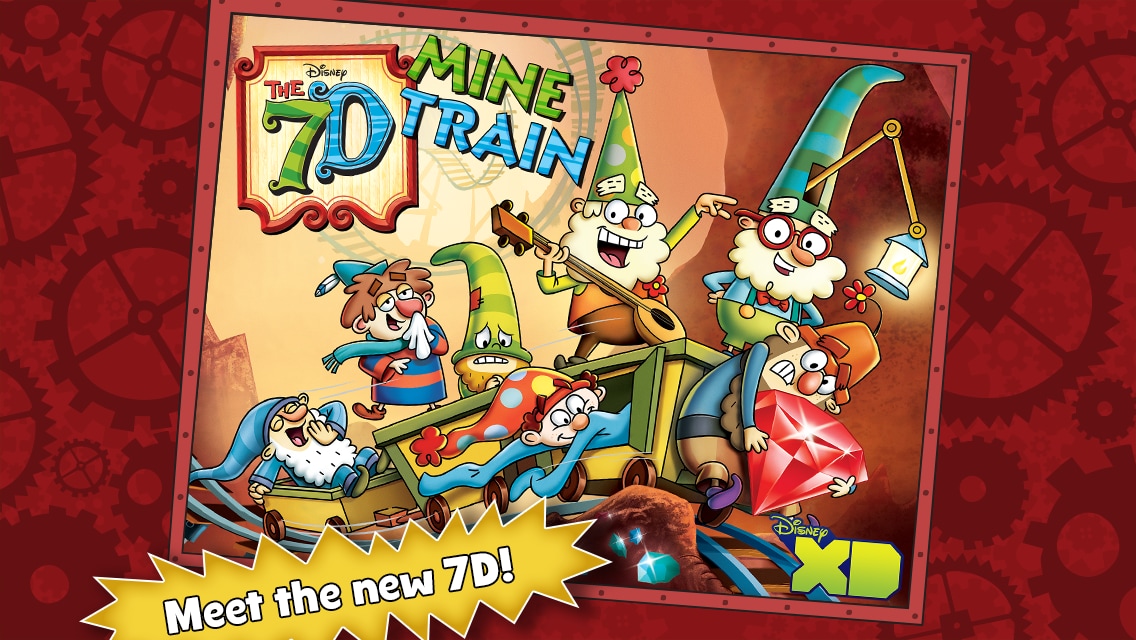 Seven Dwarfs Continue Down Mine Train with the Launch of New App, TV Show

Have you experienced Seven Dwarfs Mine Train yet?

If not, there are new Mine Train-inspired opportunities heading your way. 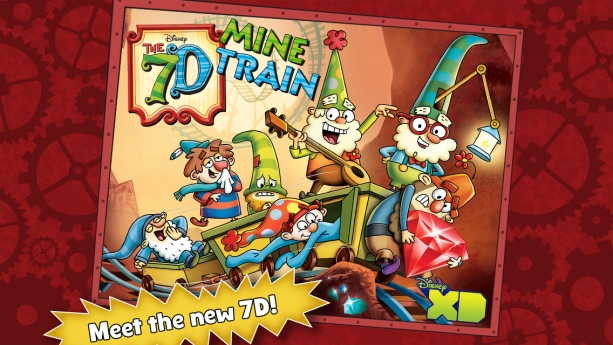 This week, Disney Publishing Worldwide will release The 7D Mine Train app, which introduces the re-imagined Seven Dwarfs and allows players to choose one of the characters to pilot a mine car through a variety of locales and collect gems along the way.

The Seven Dwarfs Mine Train attraction is also inspiring a new television show on Disney XD – Disney’s “The 7D,” a contemporary, comedic take on the world of the Seven Dwarfs, which will premiere on July 7 at 10 a.m. In the premiere episode, “Long, Long Winter/Itsy Bitsy Spider Fighters,” the 7D rescue the villagers of Jollywood from an eternal winter spell that the Glooms have cast on the kingdom and help Queen Delightful rid the castle of a pesky spider. The show will feature celebrities Kelly Osbourne, Jay Leno and Whoopi Goldberg in voice roles.

Likes (1)
Share Seven Dwarfs Continue Down Mine Train with the Launch of New App, TV Show