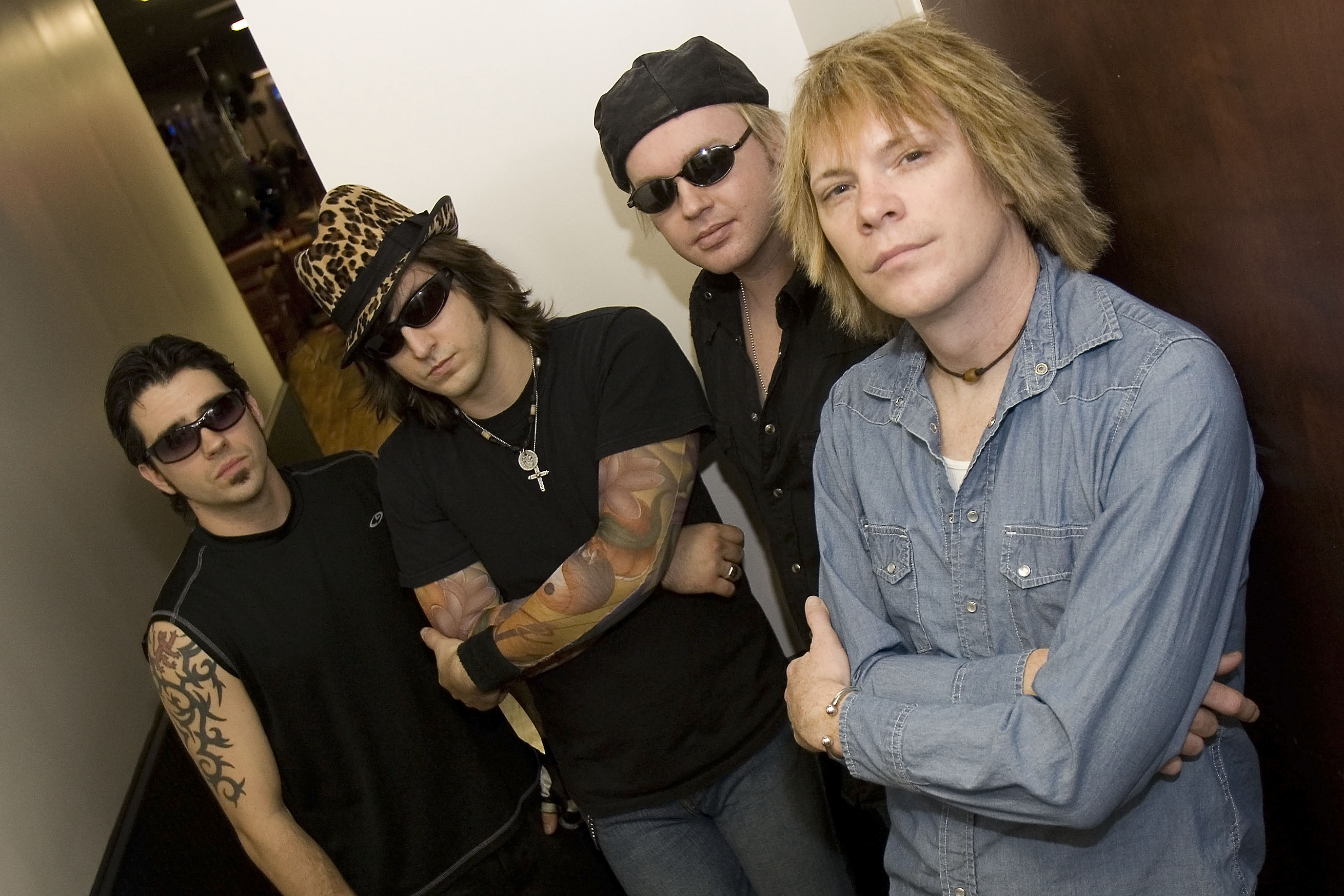 The Sounds Like Summer concert series will return to Epcot with Hotel California ~ A Salute to the Eagles kicking off this year’s lineup on June 8. 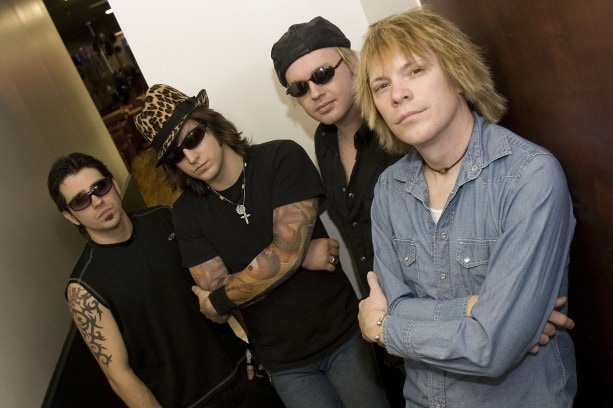 Here’s a look at this year’s schedule (entertainment subject to change without notice).

Which act are you most excited to see? Tell us in the “Comments” section below!