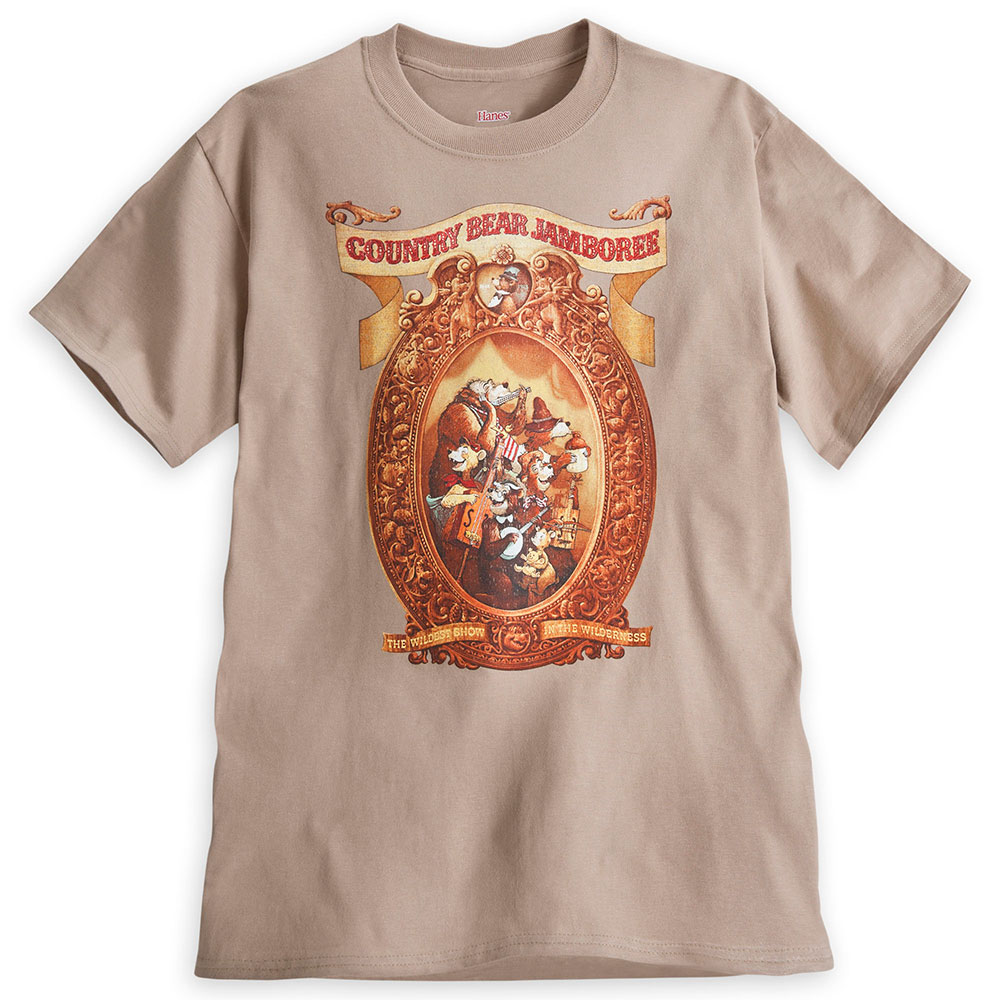 The One and Original Country Bear Shirt Coming to the Disney Parks Online Store from June 23-29, 2014 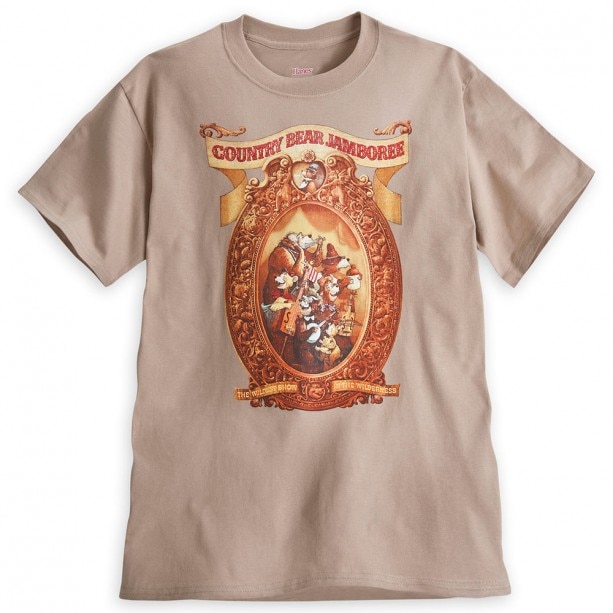 I love classic Disney attractions and the Country Bear Jamboree is no exception. I recently saw the show again during the Rock Your Disney Side Party at Magic Kingdom Park and loved singing along (I should sing those tunes during karaoke). The attraction had originally been designed as a show for the never built Mineral King ski resort in the 1960s. It opened in Frontierland at Magic Kingdom Park at Walt Disney World Resort in October 1971, and eventually made its way to Disney Parks around the world (seeing it in Japan in 2002 was incredible!). To salute this classic show, we are releasing the next Disney Parks’ attraction poster T-shirt on the Disney Parks online store from Monday, June 23 through Sunday, June 29. The original attraction poster was designed by Jim Michaelson, Marc Davis, and Eddie Martinez. Disney Design Group artist Richard Terpstra used elements of that poster when designing the shirt, which will be printed on a Hanes Beefy T-shirt.

Guests can order the T-shirt starting June 23 by visiting http://www.DisneyStore.com/ParkEvents. Please allow 4-6 weeks for delivery (yes, we now have a shorter delivery window!). 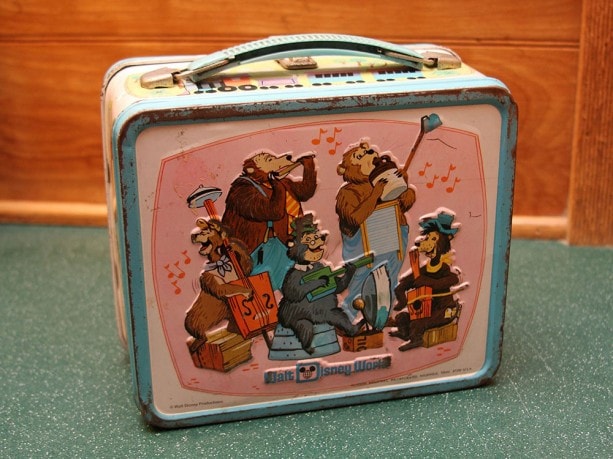 Besides the classic country music, the thing I remember most about the Country Bear Jamboree is the image found on this classic lunchbox (I’m sure I’m not alone).

Likes (0)
Share The One and Original Country Bear Shirt Coming to the Disney Parks Online Store from June 23-29, 2014