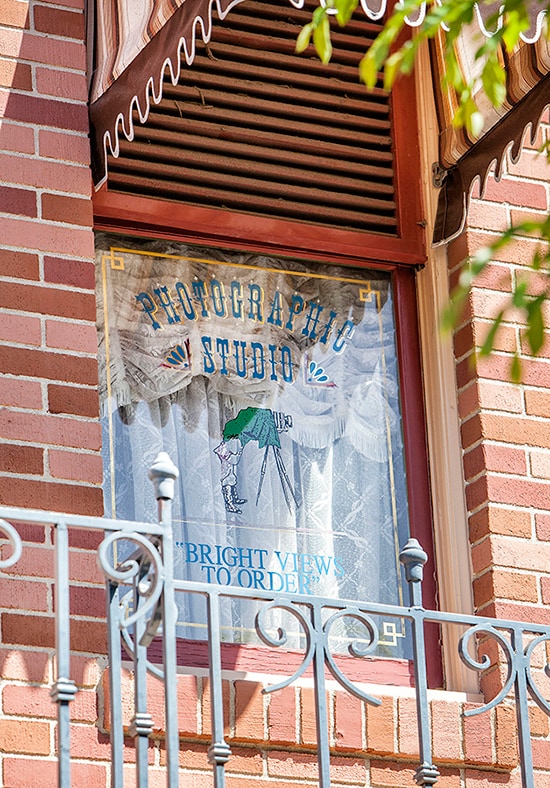 As the Sailing Ship Columbia marks another anniversary this weekend, I am reminded of Randy Bright – former attractions cast member who started on the Columbia and rose through the ranks to become Executive Producer, Disneyland and Walt Disney World Theme Parks.

Randy was hired the summer of 1959 and later recalled, “As a college undergraduate, I had enlisted in the Navy – the Disneyland Navy – and was scheduled for active duty aboard the Sailing Ship Columbia, the newest vessel to ply Frontierland’s Rivers of America.” Randy subsequently worked on nearly every attraction in the park, even roaming Tomorrowland as a costumed spaceman.

Born in Long Beach, Calif., in 1938, Randy attended California State University, Fullerton, earning a B.A. in political science. It was at this time that Randy met his wife, Pat, then a Disneyland tour guide, while both were working in the park.

In 1965, Randy moved into a full-time position with the Disney University, where he specialized in publications and audio-visual presentations. In 1968, Disney Legend Marty Sklar, former Executive Vice President and Walt Disney Imagineering (WDI) ambassador, brought Randy to WDI as a staff writer, working on shows for Disneyland and Walt Disney World Resorts. From 1973 to 1976, he was manager of Employee Communications at the Florida Disney University, after which he returned to California to lead the WDI Communications department.

Beginning in 1979, Randy served as director of scripts and show development, where he functioned as Executive Producer of film projects for Epcot Center, Tokyo Disneyland and other Disney Theme Park projects. In 1983, he was promoted to Vice President, Concept Development, responsible for overseeing the development of all major shows and attractions for Disney Parks. In 1987, he was named Executive Producer, Disneyland and Walt Disney World Theme Parks.

“I don’t think even Walt could have created a more quintessential believer in the Disney traditions than Randy Bright,” said Marty Sklar. “His growth from a Jungle Cruise guide and costumed spaceman at Disneyland to the top creative position at Walt Disney Imagineering is the stuff of storybook legends. He was a true dreamer and doer.”

For nearly two years, Randy researched, developed, and wrote the 1987 book, “Disneyland: The Inside Story,” an Imagineer’s-eye view of the first Disney park. He also served as Coordinating Producer on “The Disneyland Story,” an hour-long special for the Disney Channel.

On June 14, 1988, exactly 30 years after the original opening/christening of the Sailing Ship Columbia, the ship was re-christened by Randy and Ron Dominguez (then Vice President of Disneyland and chairman of the park operating committee). According to an article in the Disneyland Line (a Cast Member publication), “attempts to break the customary bottle of champagne over her bow were futile. The solution was to remove the cork, and let the well-agitated wine shoot over the bow. It was a little messy, but the deed was done and the Columbia was wished well on her future Magic Kingdom voyages.”

Tragically, on May 29, 1990, Randy was struck while bicycling near his home in Yorba Linda, Calif., and passed away.

Randy was named a Disney Legend in 2005.