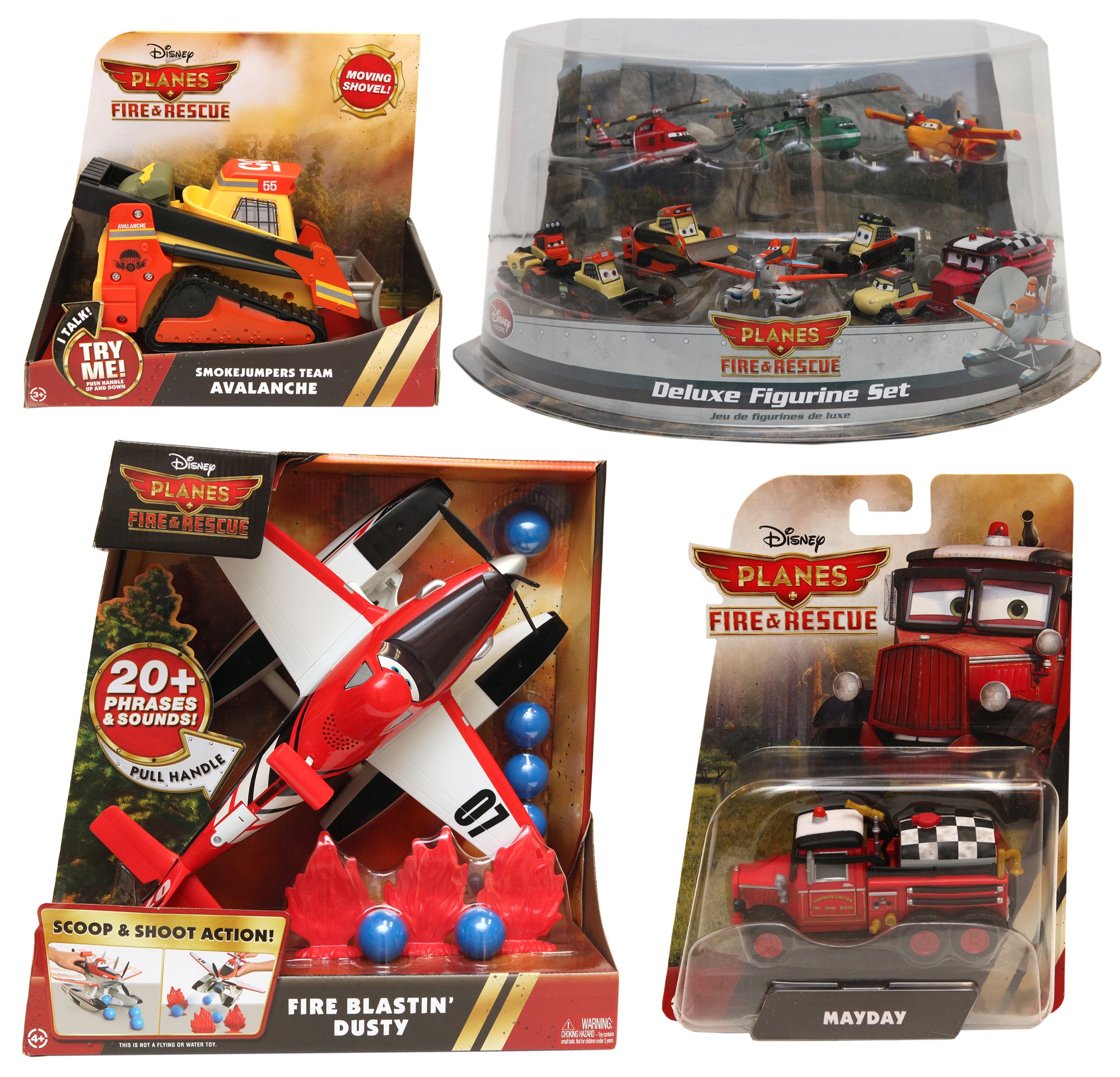 Who’s ready to see Disney’s “Planes: Fire and Rescue” when it opens in theaters July 18? As you may know, when world-famous air racer Dusty learns that his engine is damaged and he may never race again, he must shift gears and is launched into the world of aerial firefighting. Dusty joins forces with veteran fire and rescue helicopter Blade Ranger and his team, including a bunch of all-terrain vehicles known as The Smokejumpers. Together, the fearless team battles a massive wildfire, and Dusty learns what it takes to become a true hero.

On Saturday, July 12, meet director/co-writer Bobs Gannaway and producer Ferrell Barron, the filmmakers behind “Planes: Fire & Rescue” from 2 – 4 p.m. at Fly n’ Buy in Disney California Adventure park. Ferrell and Bobs will be on hand to sign some of the new merchandise hitting store shelves now. 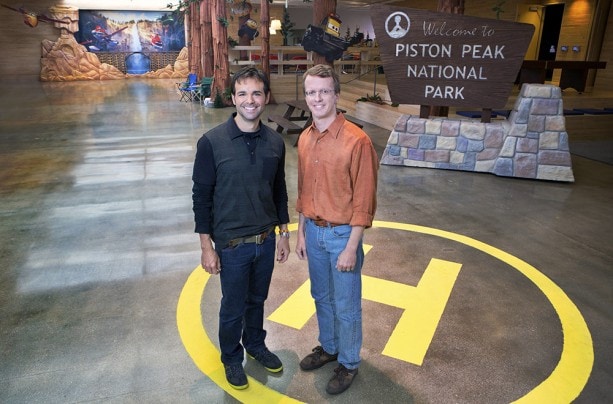 Here’s a look at some of the “Planes: Fire & Rescue” merchandise that has soared into Disney Parks, so that you can prepare your crew for this amazing new adventure. The Dusty Do-It-Yourself Foam Plane, the original “Planes: Fire & Rescue” Walt Disney Records Soundtrack, the Piston Peak Fire Air Operations open edition pin and of course, a baseball hat (available in youth size only). 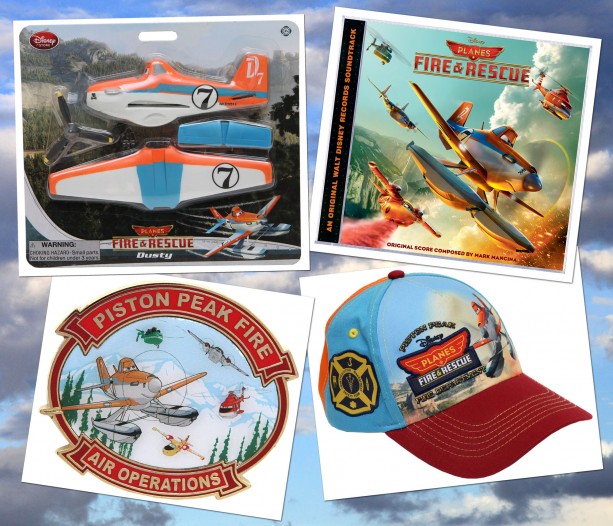 Now if you are in need of actual Piston Peak Fire & Rescue gear, you’ve come to the right place. Check out these new youth tees and fleece that can only be found at Disney Parks. 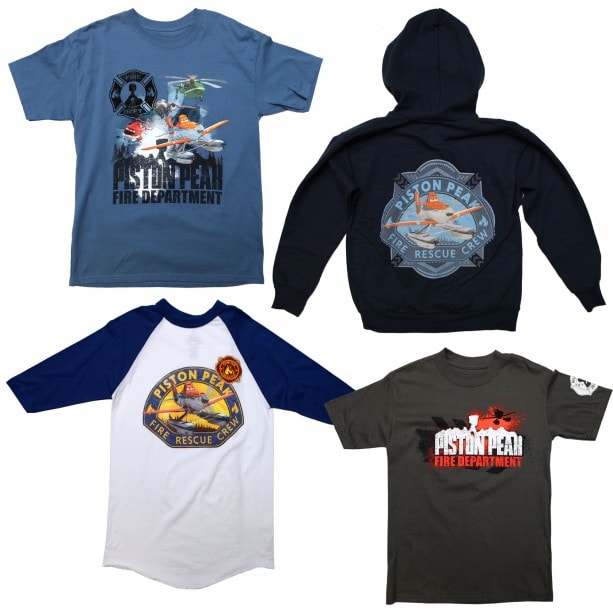 A few other must- have items landing on shelves include die-cast metal cars, deluxe play sets, storybooks, RipFlash flyers and more. Take a look!

Want to learn more about “Planes: Fire & Rescue”? Take off and soar with to new heights with this elite aerial firefighting crew here.