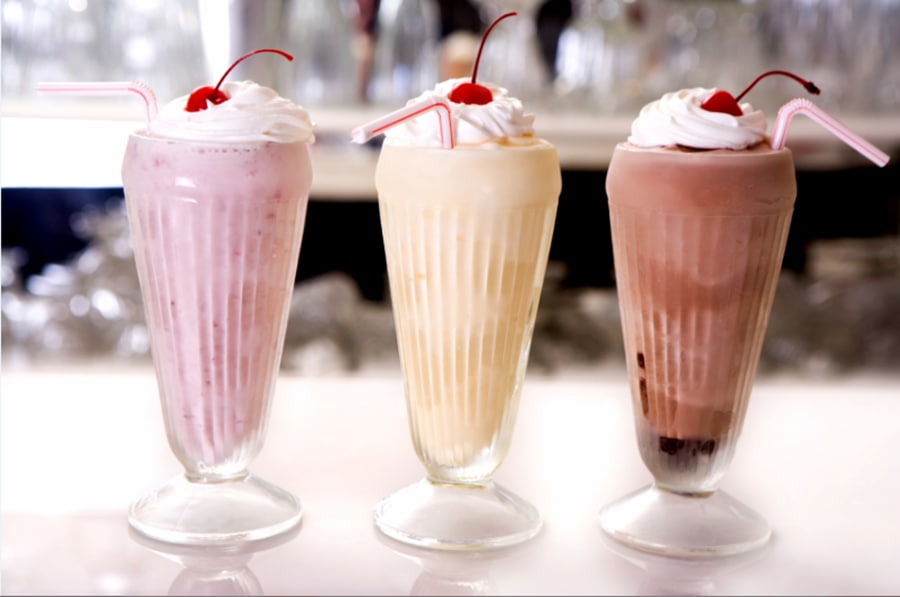 Why do we love ice cream so much? Sunday, July 20, is National Ice Cream Day, declared by President Ronald Reagan in 1984, and we’re happy for the pure joy of a dripping ice cream cone on a hot summer day.

Disney Parks fans know the gooey Kitchen Sink Sundae, the irresistible Dole Whip and ice-cold Mickey Mouse bar. And we’ve all picked a favorite flavor for a double scoop from Gibson Girl Ice Cream Parlor at Disneyland park or Plaza Ice Cream Parlor at Magic Kingdom Park at Walt Disney World Resort. But for National Ice Cream Day, we’re stepping out with some ice cream creations you may not have tried.

Here are eight favorites that are a little more creative than a double dip of vanilla or chocolate: 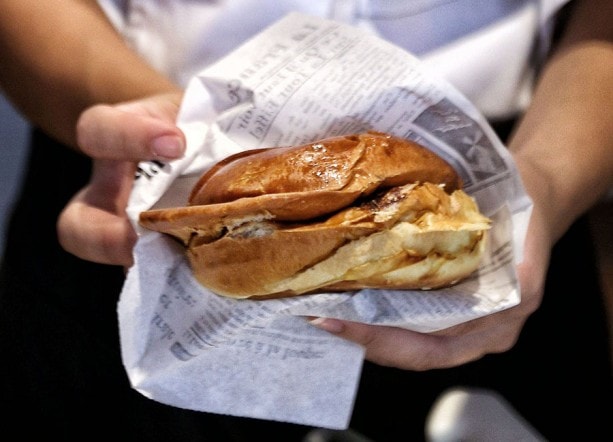 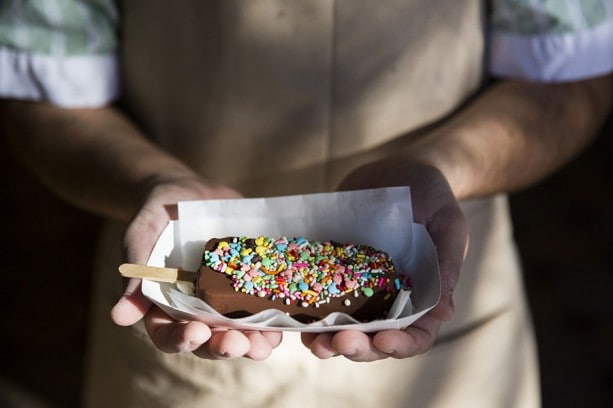 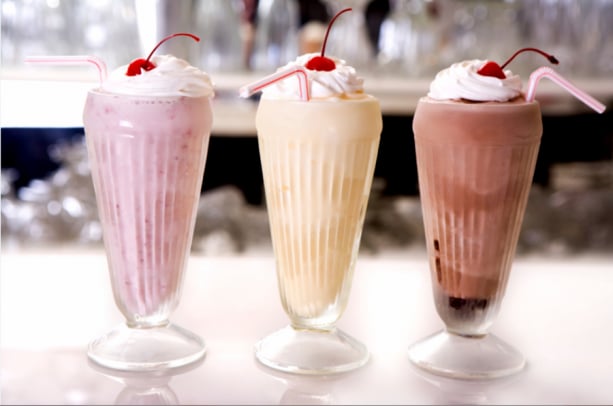