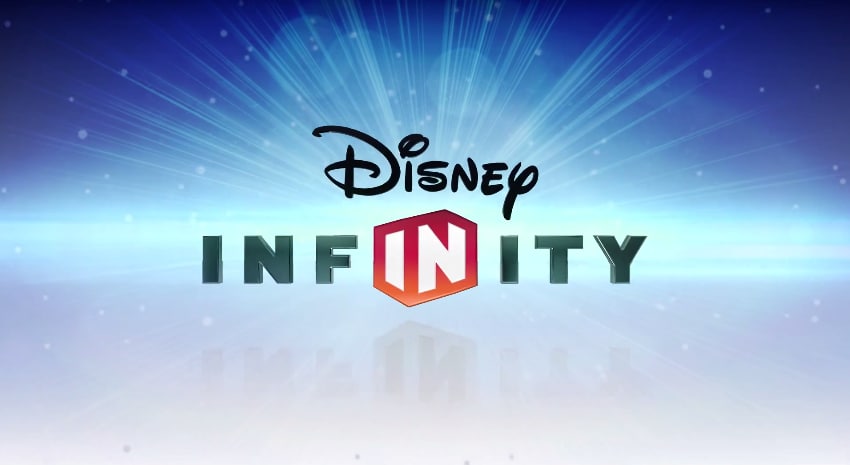 We’ve shared a few blog updates on Disney Infinity, but today’s may be our favorite. Disney Interactive is adding Disney characters Stitch and Tinker Bell to the next edition of the game when it launches this fall. Disney Infinity will also feature new Disney Parks-inspired content you’ll instantly recognize, like the Main Street Electrical Parade.

Here’s a first look at the new trailer where Stitch and Tink create their own Magic Kingdom.

Stitch and Tinker Bell were two of the most requested characters by the Disney Infinity fan community. Their Toy Box figures will be available in retail stores this fall.

Our friends at Disney Interactive also say additional play sets and characters will be announced in the coming months so keep an eye on infinity.disney.com and the Disney Parks Blog for more updates.