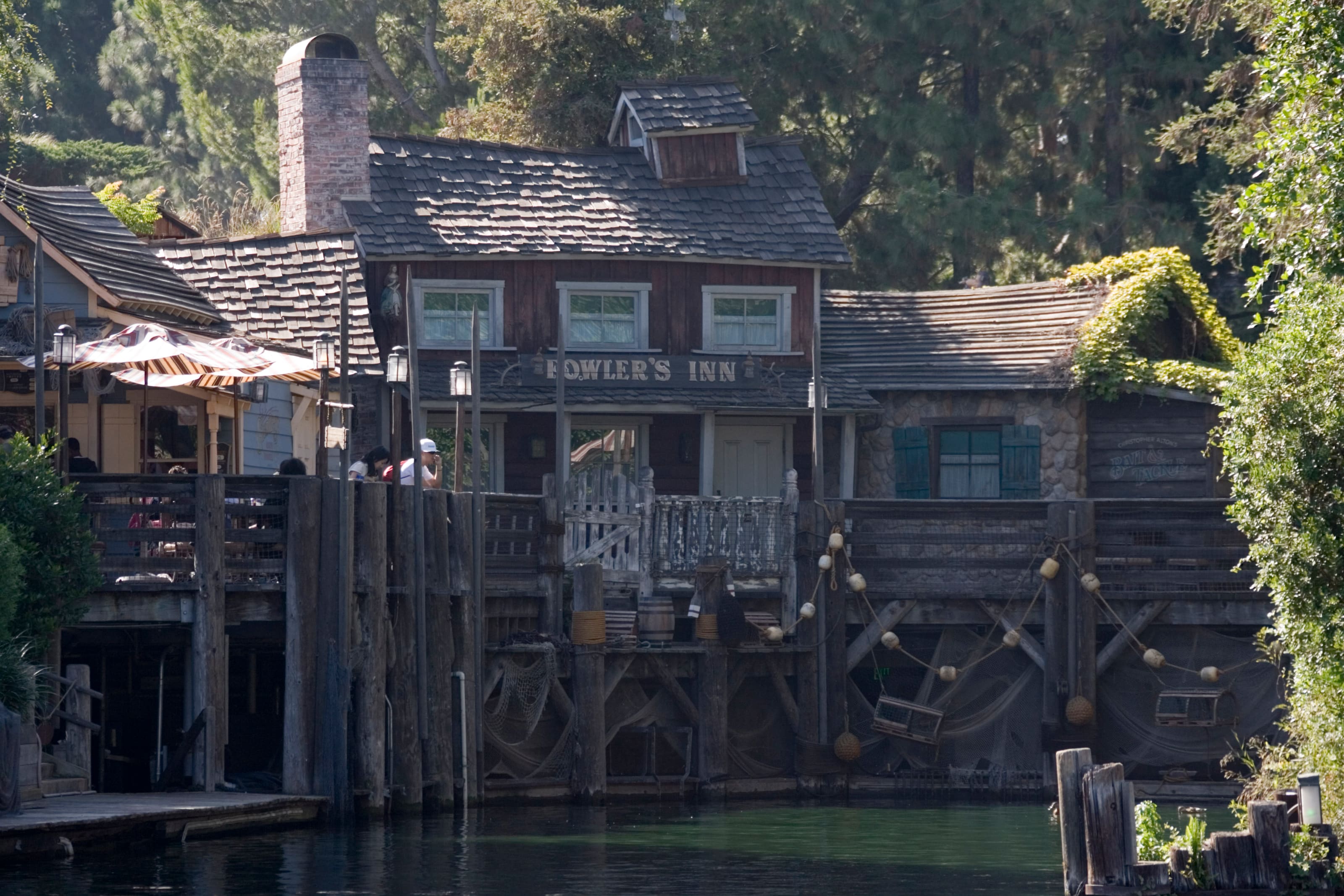 Tomorrow is the 25th anniversary of Splash Mountain at Disneyland park. When the attraction opened on July 17, 1989, the surrounding area transformed into Critter Country, the woodland home of many favorite critters. Today, we’re celebrating the 25th anniversary of this land with five fun details you may have missed while exploring this shaded corner of Disneyland park. 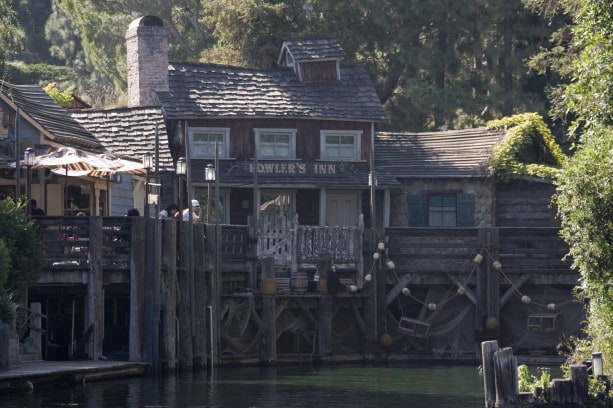 Near the entrance of Critter Country, you’ll find Fowler’s Harbor – named for Admiral Joe Fowler, who oversaw the construction of Disneyland park in the 1950s. This small harbor is home to the Sailing Ship Columbia or the Mark Twain Riverboat when they are not cruising the Rivers of America.

2. Max, Buff & Melvin from Country Bear Jamboree – Deep in the Hundred Acre Wood, you can find a tribute to former Disneyland park attraction, Country Bear Jamboree. I don’t want to give it away completely, but Max, Buff & Melvin, the three talking trophy heads from the show, have taken up residence inside The Many Adventures of Winnie the Pooh. Look for these beloved characters in the scene where Winnie the Pooh enjoys his favorite treat, honey.

3. Pooh Corner – As you exit The Many Adventures of Winnie the Pooh, follow the pathway straight into Pooh Corner. Here you’ll see the story of the attraction continues into the shops of Critter Country! Banners celebrating Pooh’s birthday are hung from the ceiling, and other elements from his fantasy decorate the location. Don’t forget a Tigger Tail on your way out!

4. Rufus the bear in Bear Country – Before Critter Country opened, this area of Disneyland park was known as Bear Country (and before that, it was part of Frontierland). Near the entrance, you could hear Rufus the bear snoring inside a cliffside cave just past the Haunted Mansion. When Splash Mountain opened in 1989, there was a small nod to this sleeping bear inside the attraction, right before the first waterfall. Today, listen for Brer Bear snoring in the same spot and it might sound vaguely familiar … 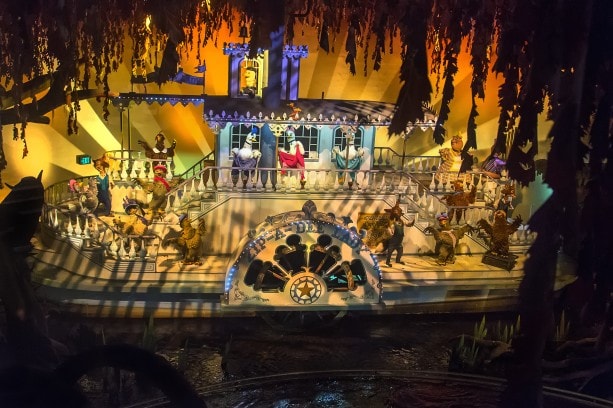 What is your favorite detail in Critter Country? Leave you answer in the comments below!