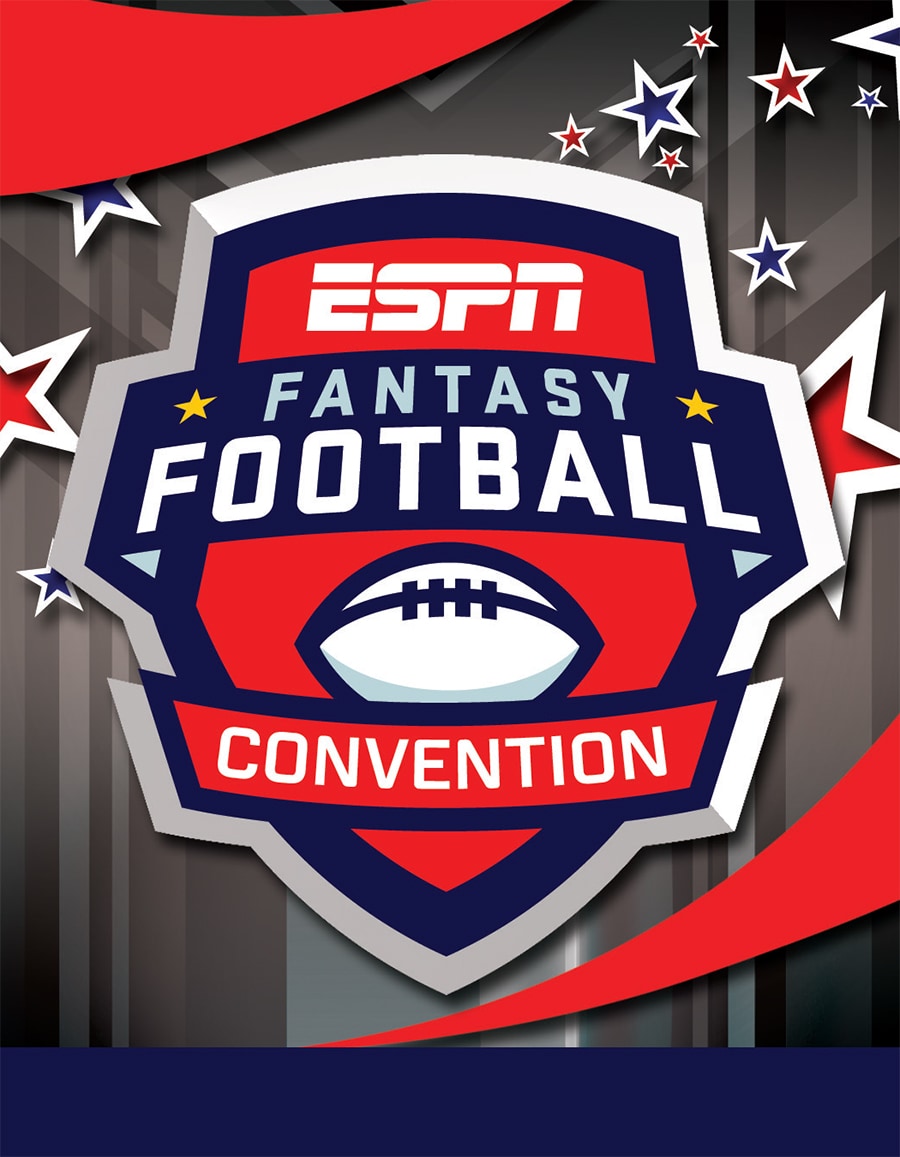 Start things off with an epic Tailgate Party, where you can mix and mingle with ESPN talent and be a judge in the first-ever ESPN Chili Bowl. Decorated Disney Chefs from around the world will serve up their best creations for a chance at this prestigious award. The next morning, you’ll have breakfast with some of your favorite characters decked out for the gridiron.

Ever wonder what it’s like behind-the-scenes of an ESPN studio show? You’ll get the chance to find out, as the Convention includes a live broadcast of Fantasy Football Now. The event finale features the opportunity to take part in a live fantasy football draft. Whether you’re new to fantasy football or a long-time veteran, you’ll get the chance to pick your teams with the help of ESPN Fantasy

Experts roaming the floor. And best yet, season winners of leagues created during the Convention will receive a customized trophy. Talk about bragging rights!

For more information on the inaugural Fantasy Football Convention at Walt Disney World Resort and to register, click here.

Who’s ready for some football?