New Merchandise on the Horizon for Fall 2014 at Disney Parks

One of my favorite articles to write for the Disney Parks Blog gives readers a glimpse into future merchandise development (who wouldn’t want to travel through time?). Introduced in early 2012, these semi-regular stories are filled with things that make me beyond happy. Here is a look at some of my favorites coming to Disney Parks later this year. 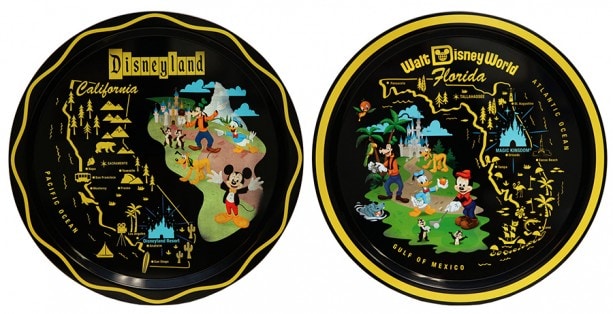 I still remember the day that Aaron Babcock, merchandiser for home and decorative goods, showed me the two metal trays pictured above. I did a double take as I thought they were vintage finds from some antique shop. Aaron is the developer behind those amazing items found in Disney Centerpiece at the Marketplace Co-Op in Downtown Disney Marketplace in Florida. He stepped up his game with these trays that will be placed next to my vintage EPCOT Center trays from the early 1980s. Look for them this fall at the respective Resort destinations in California and Florida.

I think I found the next two shirts that I will be getting for my fiancée and me. They were inspired by the popular “I’ll Be Your” Mickey and Minnie companion T-shirts released in 2012. The shirts are coming this October to Disneyland and Walt Disney World Resorts. 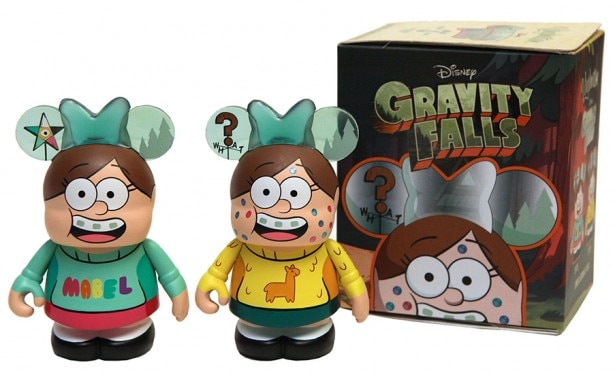 I fell out of my chair when I saw the new Vinylmation – Eachz set coming this fall featuring Mabel from the hit Disney XD show “Gravity Falls.” I wasn’t surprised to learn that Thomas Scott was the Disney Design Group artist behind these limited edition figures. Thomas, who once dressed up as the character Grunkle Stan for Halloween, recommended I watch the show. I’m now hooked and can’t wait for season two, which debuts on Disney Channel on August 1 at 9:00 p.m. Presented in a mystery box (how fitting), the figure on the left will be more common to find (edition size 1,350), while the figure on the right is more rare (edition size 150). 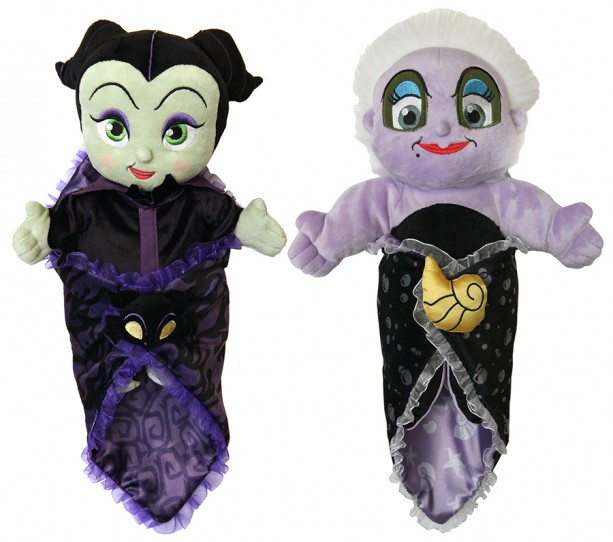 Finally, I spotted these adorable new Disney Villains baby plush. Maleficent will be joined by baby Cruella de Vil this November, while Ursula will be released early next year.

Which things are you most excited to see? Please share in the comments below.