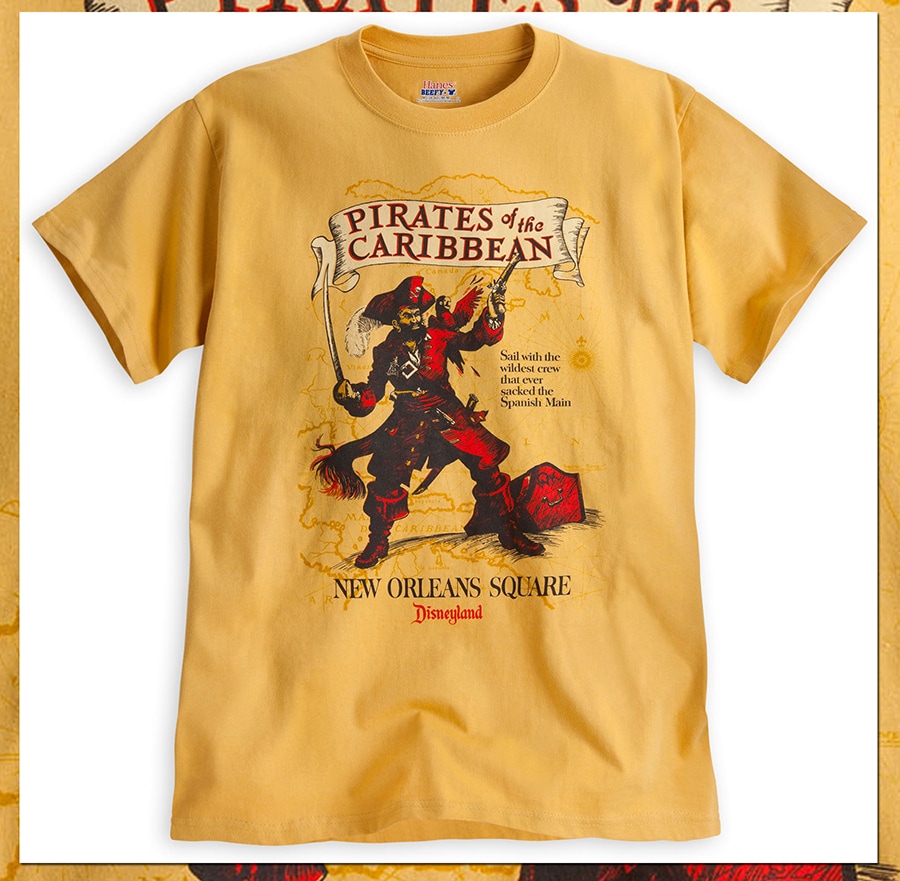 Thar be pirates coming to the Disney Parks online store in July! The next two T-shirts in our Disney Parks attraction poster shirt series featuring Pirates of the Caribbean will set sail from July 7-13, 2014. 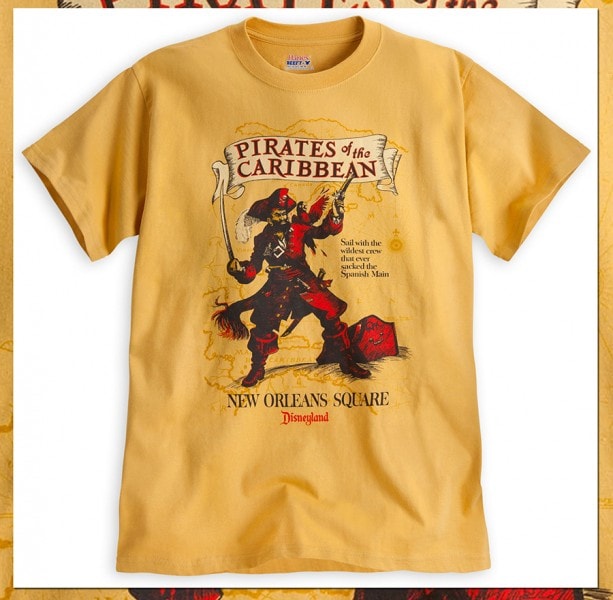 The first T-shirt shirt was inspired by a 1967 poster designed by Collin Campbell for the attraction in New Orleans Square at Disneyland park. 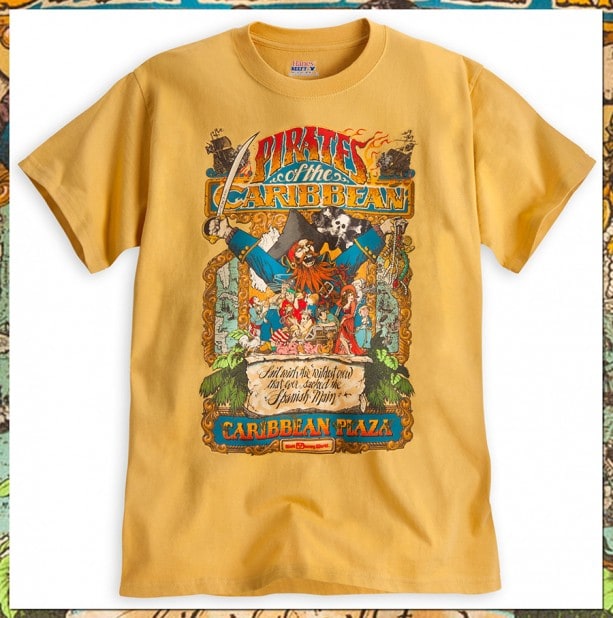 The Walt Disney World Resort version was modeled after a poster originally designed by Jim Michaelson in 1982.

Both shirts were designed by Disney Design Group artist Richard Terpstra, who also created the artwork for several previously released shirts. Printed on Hanes Beefy-Tees, these new shirts will be sold starting July 7 at http://www.DisneyStore.com/ParkEvents. Please allow 4-6 weeks for delivery. After hearing feedback from Disney Parks Blog readers, the souvenirs team is releasing attraction poster art packs. These packs will contain the 12 posters from the previously released calendars. This time, the posters will not include the calendar portions. They will also already be perforated, which makes them suitable for framing in a standard 12×18 frame. 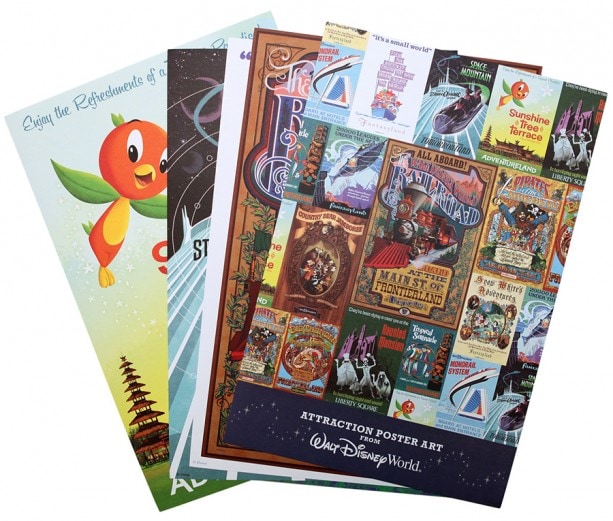 The Walt Disney World Resort poster art pack (item number 400008548748) is due to arrive toward the end of August at select locations in Florida.

Both packs will be released on the Disney Parks online store in mid- to-late September.