Over the weekend we learned of the passing of Oscar-nominated actor James Garner. In an award-winning career that spanned six decades, his work with Disney included The Castaway Cowboy and Atlantis: The Lost Empire. Today we’re looking back at a special memory Mr. Garner made at the Disneyland Resort.

I had the honor and pleasure of meeting James Garner a few times during his run on the ABC comedy “8 Simple Rules.” He was friendly, funny and obviously very much a grandfather figure to his younger co-stars. 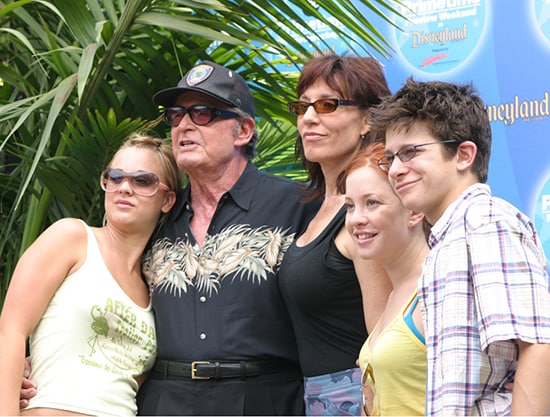 In September 2004 he appeared with the cast of the show at an event at Disney California Adventure park called ABC Primetime Preview Weekend. 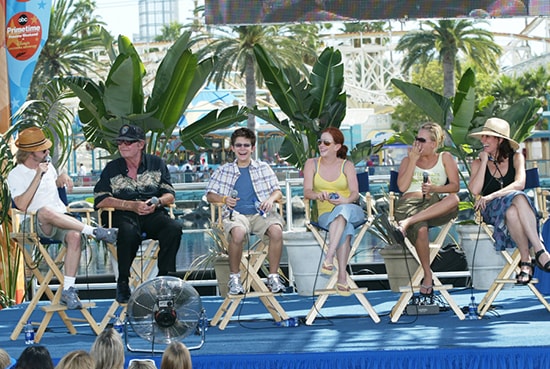 During this event, I gave Mr. Garner a copy of a photo we have in our archives of him with his wife, Lois, celebrating their daughter Gigi’s birthday at Disneyland in 1965. We believe the photo was taken at the Tahitian Terrace. 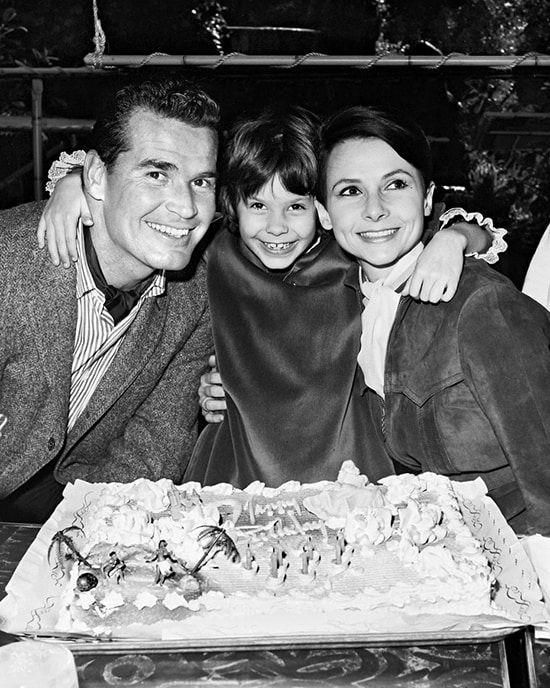 When I handed him this photo backstage before a media appearance, Mr. Garner said, “Oh my, it’s my Gigi! Oh, I can’t wait to show this to Lois!” He had never seen the photo before, and he thanked me warmly before excitedly gathering the cast around him to see the picture.

What he surely couldn’t have known that afternoon was that while he was recalling a fond Disney memory from long ago, he had just made a brand new one for me.