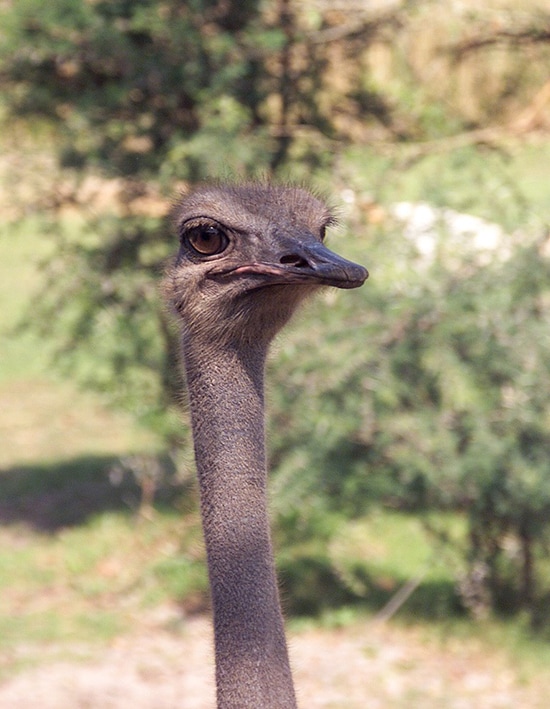 It’s no secret that a highlight of visiting Disney’s Animal Kingdom is the opportunity to see plenty of beautiful animals! Over the years, a commonly shared “tip” has been to get to the park early because animals are more likely to be seen in the morning. Our Science Operations Team set out to test that tip by recording animal visibility throughout the day.

Hypothesis (Myth): Animals are more likely to be seen in the morning.

The researchers separated the park into five areas to include Kilimanjaro Safaris Ride, Discovery Island/Tree of Life, Oasis Gardens, Pangani Forest Trail, and Maharajah’s Jungle Trek. In these areas, they collect visibility data at several different times of the day on almost all of the animals including Giant Anteater, White Stork, Giraffe, Ostrich, Tiger, Elephant and Gorilla. The research team has been monitoring animal visibility in this fashion since the park opened in 1998 and they now have an amazing archive of information on how the animal viewing experience in the park has changed over the years. 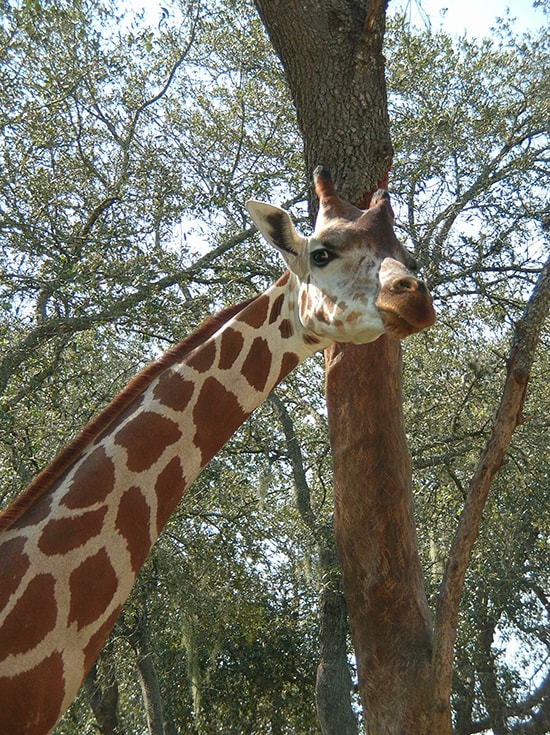 For this analysis, the team’s observational data were recorded and used to calculate an “average visibility” for each species at each time of day. These statistics were then compared to determine if there was in fact an increased chance of animal visibility at a certain time during the day. Analyses of data from the past several years all reveal the same finding…

Conclusion (and myth busted): Time of day does not significantly change the probability of spotting animals.

Translation — You can sleep in and still have a great, animal-filled day!

**On your next visit to Disney’s Animal Kingdom, be sure to pick up an Animal Guide to help you discover the animals in each area of the Park. You can even become a Wilderness Explorer by completing challenges and earning adventure badges throughout your day!