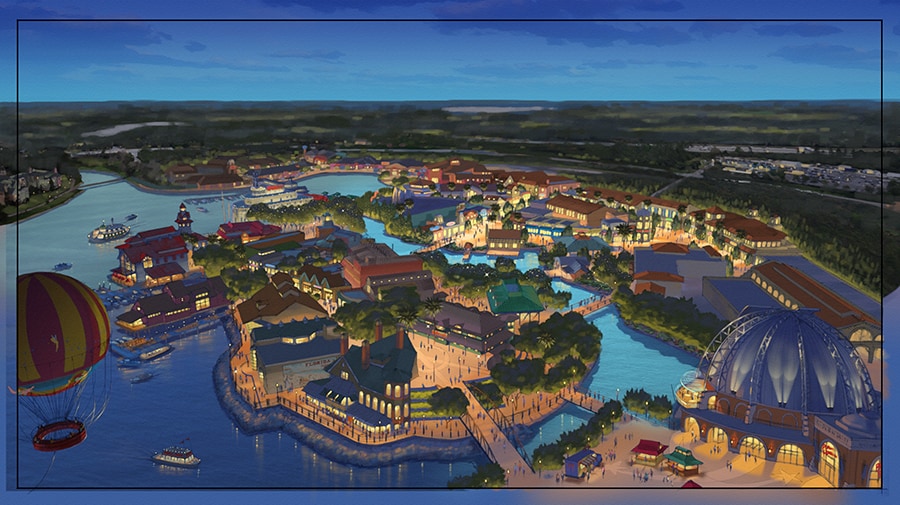 All in the Details: Imagineers Unveil the Storyline of Disney Springs

How does Walt Disney Imagineering re-imagine an area of Walt Disney World Resort that guests have enjoyed for more than 40 years? 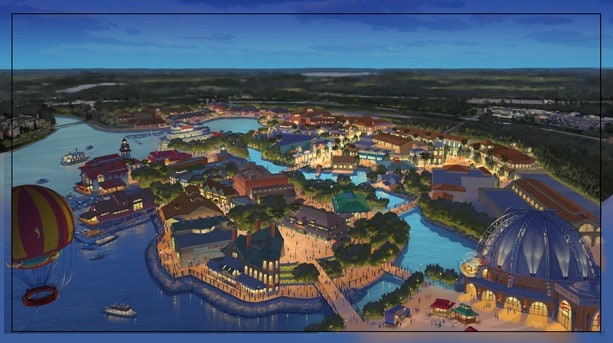 That’s the creative challenge our Imagineering team, including Executive Creative Director Theron Skees, has been tasked with – to transform the area currently known as Downtown Disney into Disney Springs, a destination that’s being expanded to include more than 150 shopping, dining and entertainment experiences. From an Imagineering perspective, this means developing a storyline and creating a sense of time and place that influences everything from the architecture to the costumes.

We were also excited to share that our Imagineers will continue to share updates here in our “All in the Details” series in the coming months as their work progresses. Here’s the first piece, in which Theron introduces the Disney Springs project and Imagineering’s role in it.

The first “neighborhood” in Disney Springs – the opening of The Landing – is set for 2015. Construction on Disney Springs will continue into 2016, so be sure to stay tuned to the Disney Parks Blog for more behind-the-scenes looks at the progress happening as Downtown Disney transforms into Disney Springs.

For more about Disney Springs, visit the stories below:

Likes (0)
Share All in the Details: Imagineers Unveil the Storyline of Disney Springs