Some of the most popular stories on the Disney Parks Blog this summer have been about the many offerings at our “Frozen Summer Fun” at Disney’s Hollywood Studios. Today, we’re thrilled to announce that the “Frozen” fun is continuing this winter at Tokyo Disney Resort with a new special event called “Anna and Elsa’s Frozen Fantasy.” 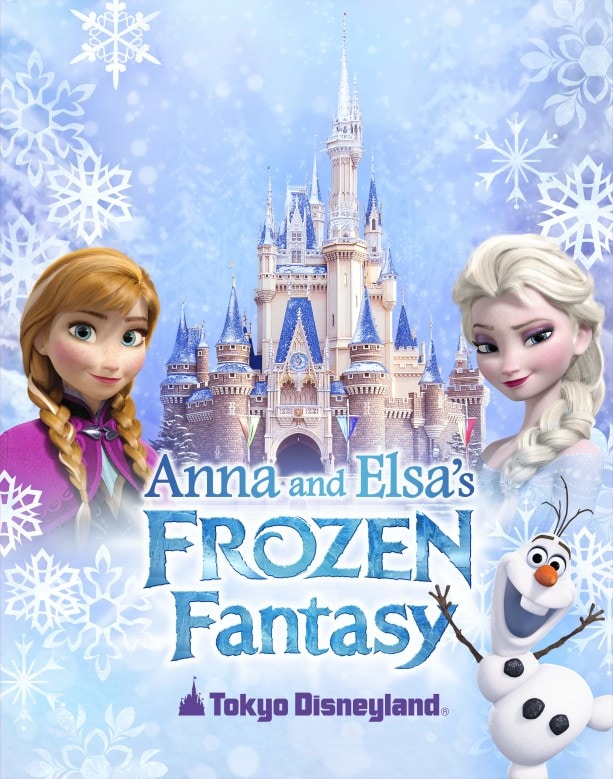 “Anna and Elsa’s Frozen Fantasy” will run from January 13 through March 20, 2015 at Tokyo Disney Resort. The event will be themed to the hit film “Frozen” and offer opportunities to experience the world of ice and snow created by Elsa’s magical power.

During the event, the nighttime entertainment “Once Upon a Time” will be presented in a special version that features new scenes based on Disney’s “Frozen.” And during the day, Anna and Elsa will make appearances and greet guests along the parade route to the music of “Let It Go,” the theme song from the film.

This special winter event will be presented only at Tokyo Disney Resort.