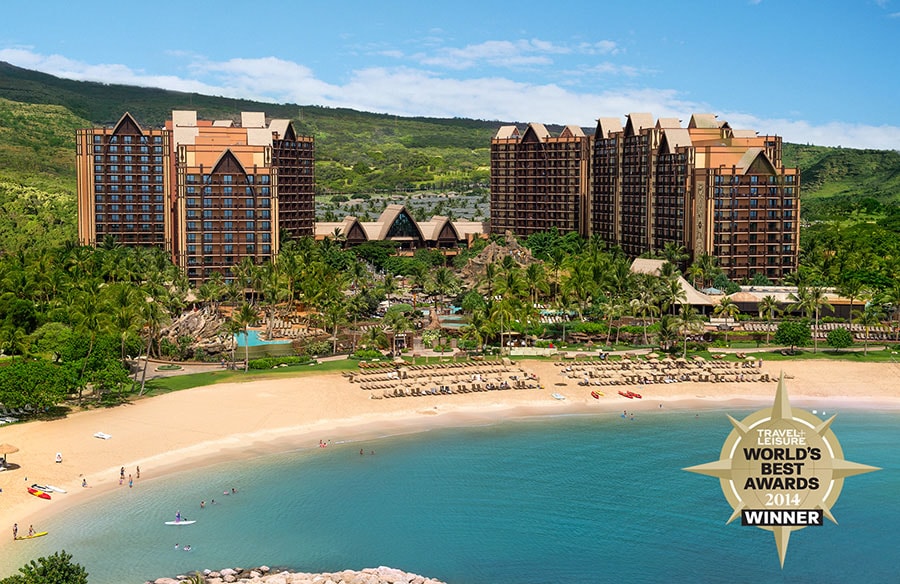 Aulani, a Disney Resort & Spa, Celebrates Three Years of Paradise with a Touch of Magic

Today marks the third anniversary of Aulani, a Disney Resort & Spa! Let’s celebrate with a look back at three major milestones this beautiful resort has seen through the past three years. Tradition and Magic at the Grand Opening of Aulani, a Disney Resort and Spa

With the help of Mickey Mouse and Minnie Mouse, Hawaiian performers and Aulani cast members, Walt Disney Parks & Resorts Chairman Tom Staggs and President and Chief Executive Officer of the Walt Disney Company, Bob Iger, led the Grand Opening Ceremony. One of our favorite moments during the ceremony was the joining of Hawaiian culture and the magic of Disney – symbolized by the mixing of sand from the beach with pixie dust in an ‘umeke, a ceremonial wooden bowl. 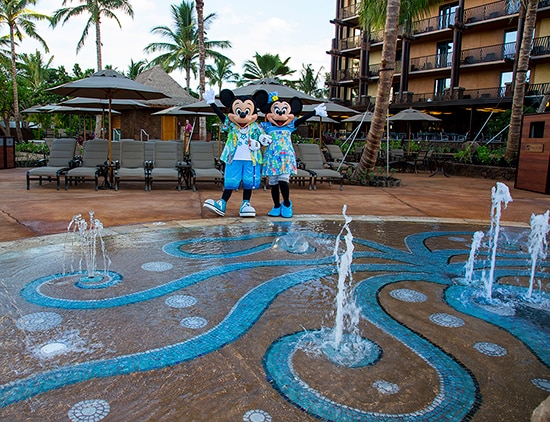 Ka Maka Landing opened in October 2013, completing the Waikolohe Valley expansion. Your ‘ohana can now spend the day in the spectacular infinity-edge pool overlooking the Pacific Ocean, and children can splash and play in the new Keiki Cove. Be sure to take a break and enjoy a poolside meal at Ulu Cafe before diving back for more Hawaiian fun. Last month, Travel + Leisure announced its World’s Best Awards 2014, and Aulani, a Disney Resort & Spa, was named the Top Hotel for Families in the United States. Cast members were positively thrilled to receive this honor on behalf of our Hawaiian resort, and look forward to continuing the tradition of providing extraordinary guest service.

Please join me in wishing Aulani a hau`oli la ho’omana’o, or happy anniversary! If you’d like to visit and celebrate the anniversary too, take advantage of a special travel package this fall: book a consecutive four-night or more stay, now through October 30, 2014, for travel between August 15 and December 22 (excluding November 26-29), and receive the fourth night free! Learn more about this great vacation offer here.