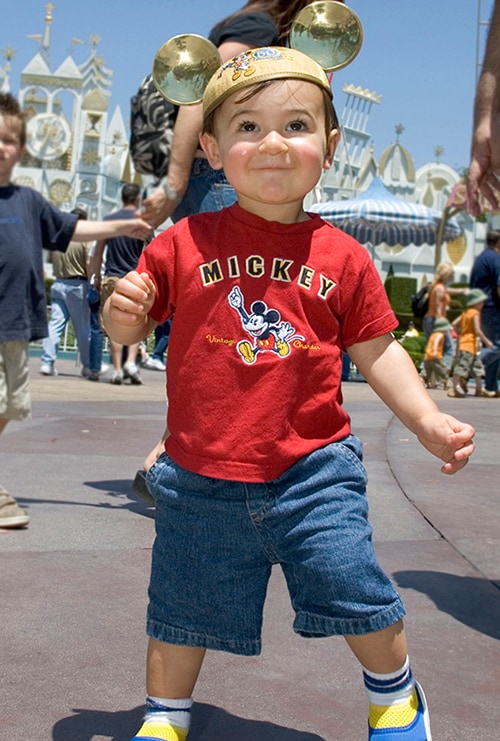 We’ve relaunched our popular “All in the Details” series on the Disney Parks Blog and this time we’re featuring Disney Springs. It’s a destination that’s being expanded to include more than 150 shopping, dining and entertainment experiences. And to kick off the series, Walt Disney Imagineering introduced us to the project and their role in it.

Stay tuned to the Disney Parks Blog for more behind-the-scenes looks at the progress happening as Downtown Disney transforms into Disney Springs.

Also, did you see that this is the last week to share your Disneyland Resort memories for a chance to win a trip to the kick-off of the Disneyland Resort Diamond Celebration in spring 2015. You only have until midnight on Wednesday, August 27, to enter.

No purchase necessary. Entries must be received by 8/27/14. 18/age of majority+, 50 US/DC only. Void where prohibited. See Rules for details.

Learn To Draw Ray the Firefly at Disney’s Hollywood Studios – Take some tips from Animation Academy’s Heather Worley on how to illustrate Ray the Firefly in this video tutorial.