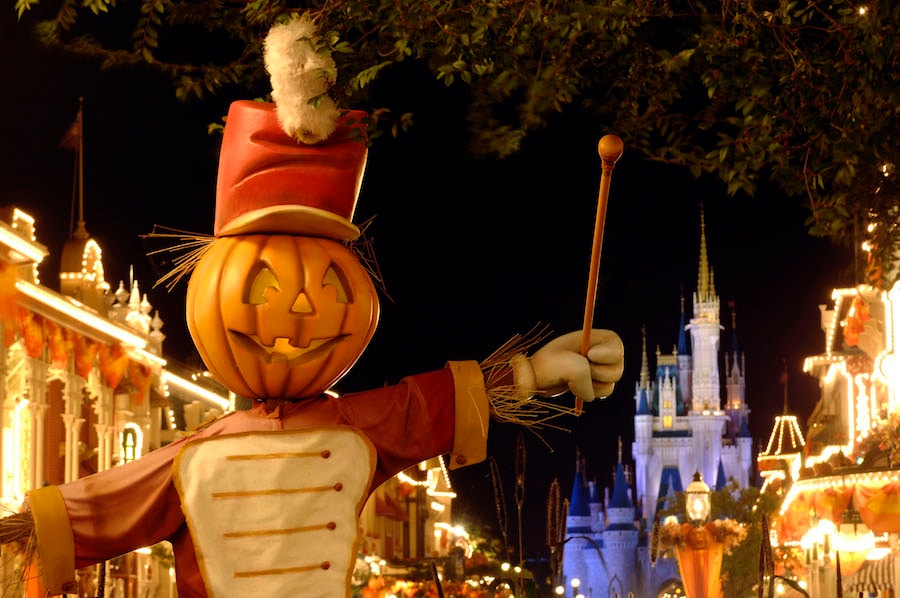 Fall is one of my favorite times of year at Walt Disney World Resort. The weather starts to change (at least a little bit), autumn décor makes Main Street, U.S.A. even more inviting, and it’s time once again to get dressed up for trick-or-treating during Mickey’s Not-So-Scary Halloween Party at Magic Kingdom Park. 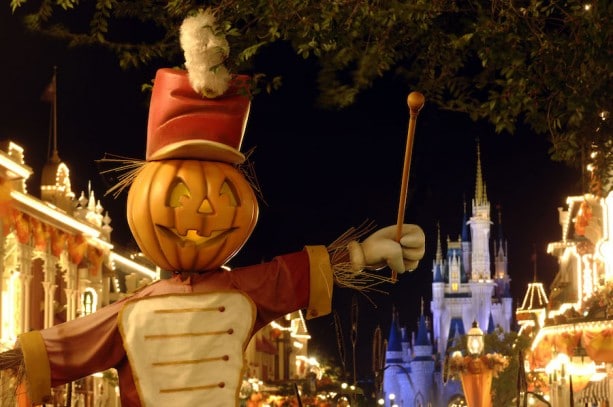 This year, the Disney villains are stepping out like never before during Mickey’s Not-So-Scary Halloween Party, featuring new and enhanced experiences.

The popular “Villains Mix & Mingle – Live on Stage” returns to the Castle Forecourt Stage several times each night, with an unforgettable performance by beloved baddies from Disney films. Throughout the evening, guests interested in meeting their favorite Disney villains will now encounter them at locations around the park. Look for Jafar in Adventureland and the Queen of Hearts near Mad Tea Party in Fantasyland, while Lotso lurks near Buzz Lightyear in Tomorrowland.

We’re also introducing enhancements to Mickey’s “Boo-to-You” Halloween Parade, including the expansion of the Phineas and Ferb Creepa Crew pre-parade interactive experience to more of the parade route and the first-ever appearance of Wreck-It Ralph and Vanellope in the parade.

Of course, Mickey’s Not-So-Scary Halloween Party also features treat trails with candy galore, the Monstrous Scream-O-Ween Ball in Tomorrowland, appearances by Jack and Sally from Tim Burton’s “The Nightmare Before Christmas,” the ride of the Headless Horseman, and “Happy HalloWishes” fireworks.

My family looks forward to dressing up and attending Mickey’s Not-So-Scary Halloween Party every year. For 2014, this separately ticketed event has expanded to 26 nights, from opening day September 1 through Halloween night, October 31. When will you be going?