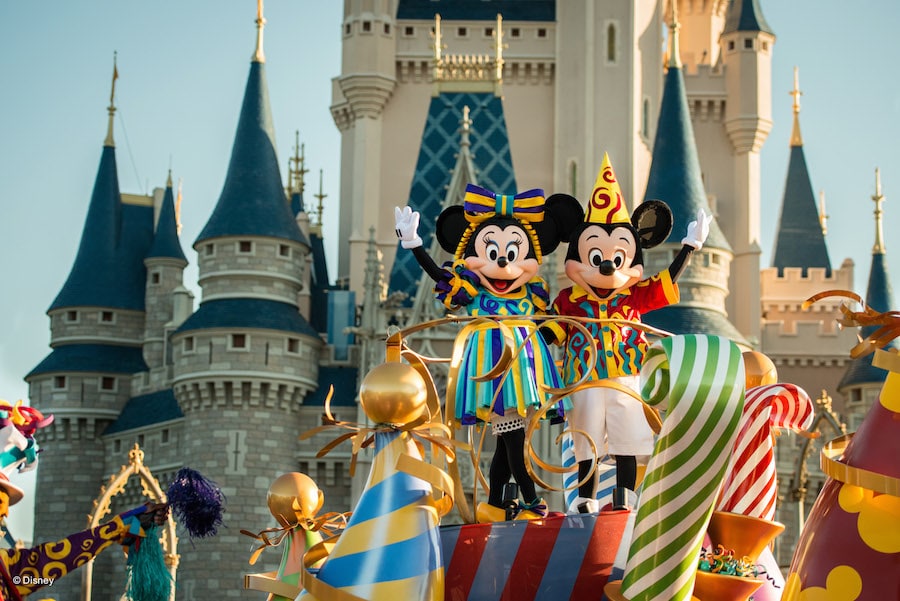 ‘Move It! Shake It! Dance & Play It!’ Street Party Debuts This Fall at Magic Kingdom Park

The “Move It! Shake It! Celebrate It!” Street Party has been a guest favorite at Magic Kingdom Park since its debut in 2009. This fall, we’re kicking things up a notch with new music, new characters, and a new way for you to be part of the show!

We’re even giving this party procession a new name – “Move it! Shake It! Dance & Play It!” Street Party. The fun begins on Main Street, U.S.A., as a high-energy party anthem heralds the arrival of favorite Disney characters – including new additions Stitch and Phineas & Ferb – who parade toward Cinderella Castle as the emcee, stilt walkers, and the rest of our party peeps encourage everyone to join in. 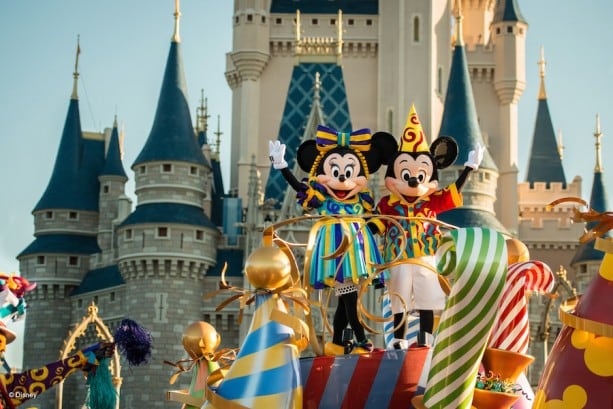 Things heat up in the Central Plaza when hosts Mickey Mouse, Minnie Mouse, Donald Duck, and Goofy appear atop giant gift boxes, leading everyone in a medley of remixed classic party songs. Once you’ve moved it, shaken it, and danced it, it’s time to help decide what comes next, as you vote for one of three current hits during the “Play It!” part of the show. You never know which way it might go!