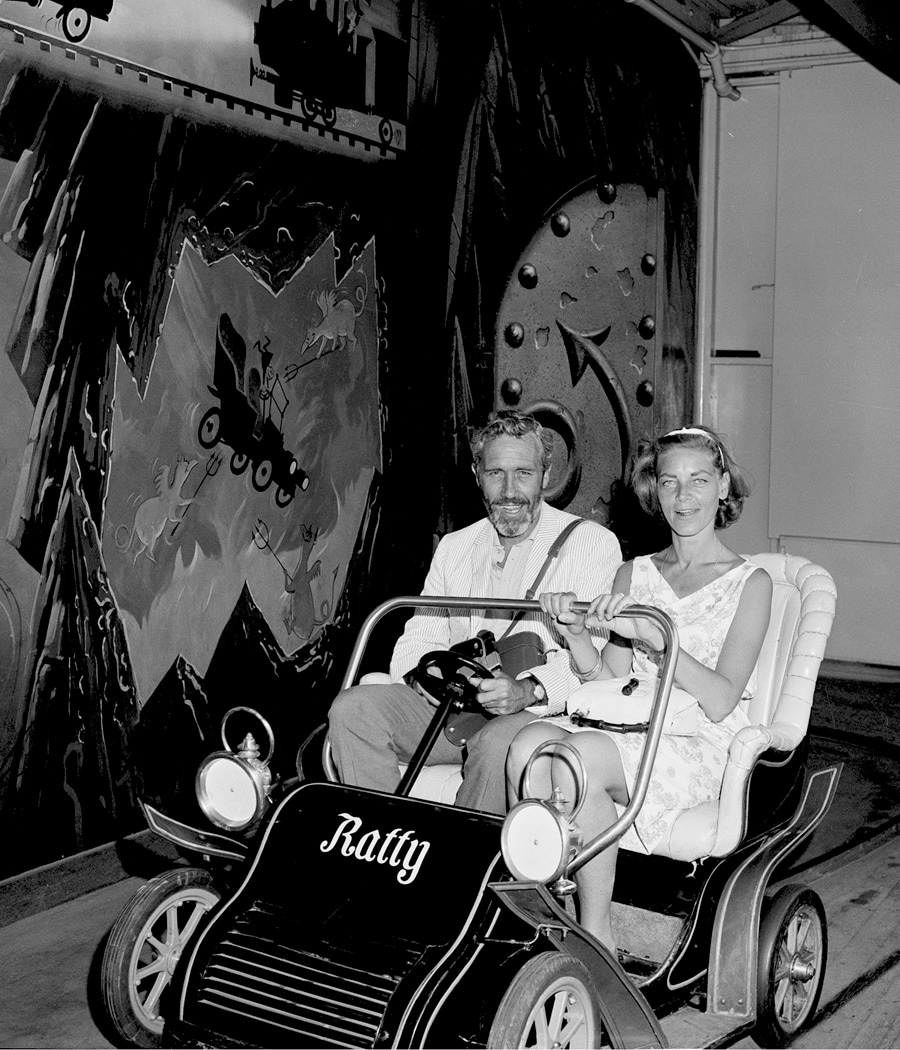 This week we learned of the passing of legendary actress Lauren Bacall. The award-winning star of stage and screen who rose to fame in the film noir dramas of the 1940s was reportedly one of the femme fatales from Hollywood’s golden age who inspired the creative team behind “Who Framed Roger Rabbit” in their design of Jessica Rabbit. 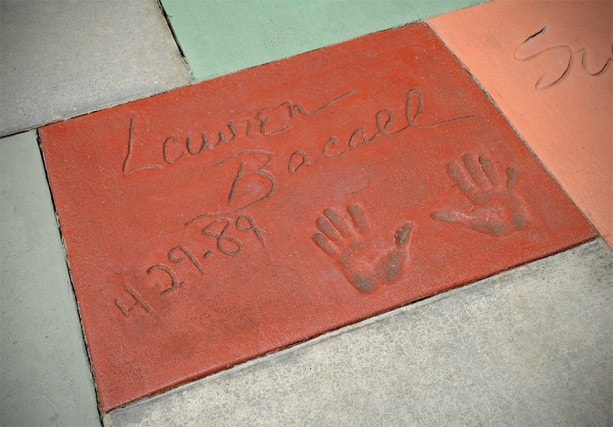 Twenty-six years later, Ms. Bacall was on-hand for the opening festivities of Disney’s Hollywood Studios (known then as Disney-MGM Studios), where she placed her handprints in cement in the courtyard outside The Great Movie Ride – an attraction inspired by the kind of movie magic she, herself, created.