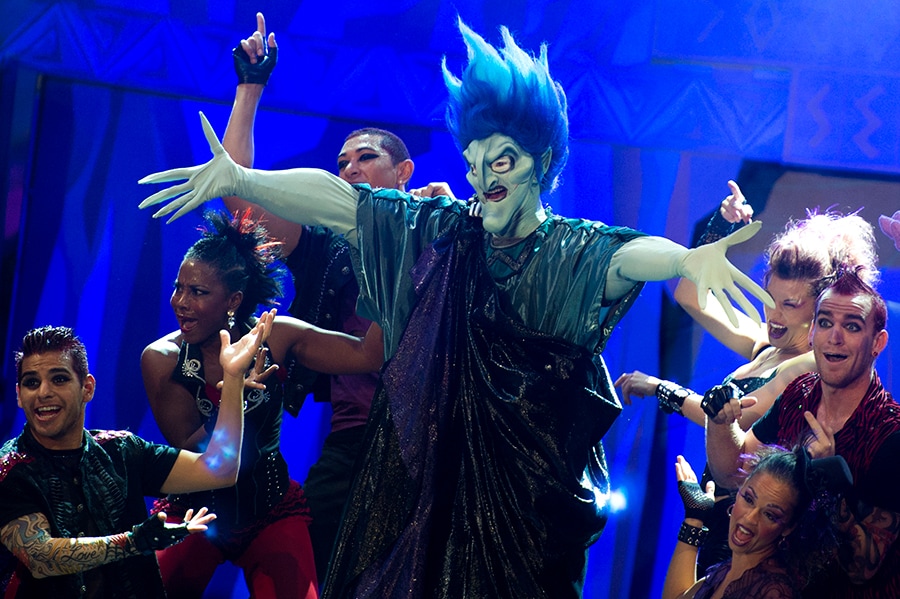 Over the weekend, Disney’s Hollywood Studios played host to Villains Unleashed, a special event in which 50 Disney villains (and many Disney fans) packed the park for some nighttime fun and special entertainment. The event kicked off at Hades Hangout, where several Disney villains were welcomed to the stage – including Shan Yu, Bowler Hat Guy, Captain Gantu, Oogie Boogie and many others. One fan favorite was Dr. Hämsterviel, who made his debut appearance at Walt Disney World Resort during this event! Speaking of cool characters, Disney Junior – Live On Stage was temporarily taken over by Star Lord and Gamora from “Guardians of the Galaxy” for an out-of-this-world dance party. 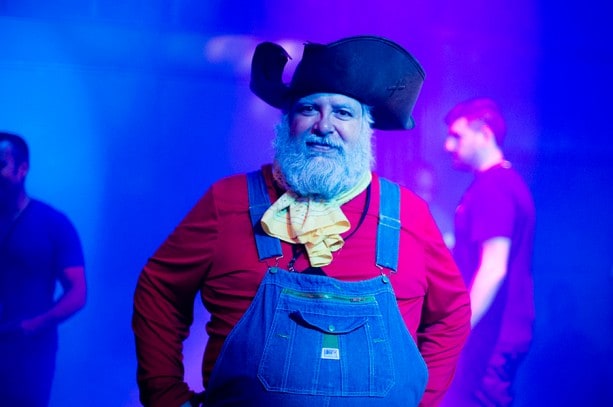 Many guests also dressed up to show their “villain” side for the occasion. Some of the amazing costumes I saw that night included Bomb Voyage from “The Incredibles” and Stinky Pete from “Toy Story 2,” among others. (Be sure to click through the gallery above to see more). In addition to meeting villain characters, guests also enjoyed special entertainment, including “Oogie Boogie’s Variety Show” and a Star Wars villain zone.

The evening ended with a spectacular appearance by Maleficent, who kicked off the night’s “Villainy In The Skies” fireworks spectacular.

Be sure to check out the video above for more!