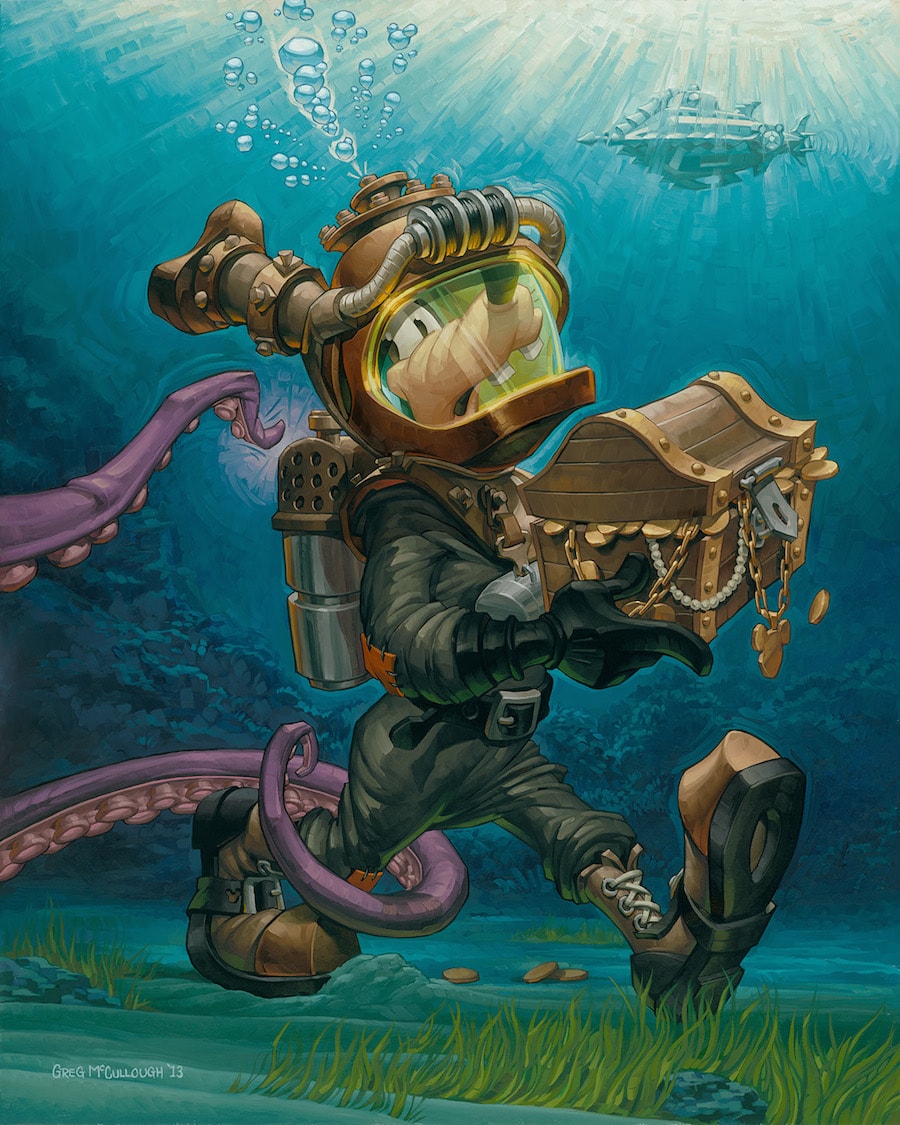 Wondering what merchandise events are headed your way this September at Walt Disney World Resort? Take a look!

September 3 – 7: Artist Greg McCullough will be appearing this month at Art of Disney in Downtown Disney Marketplace, September 3 – 7 and September 17 – 21. Learn more. 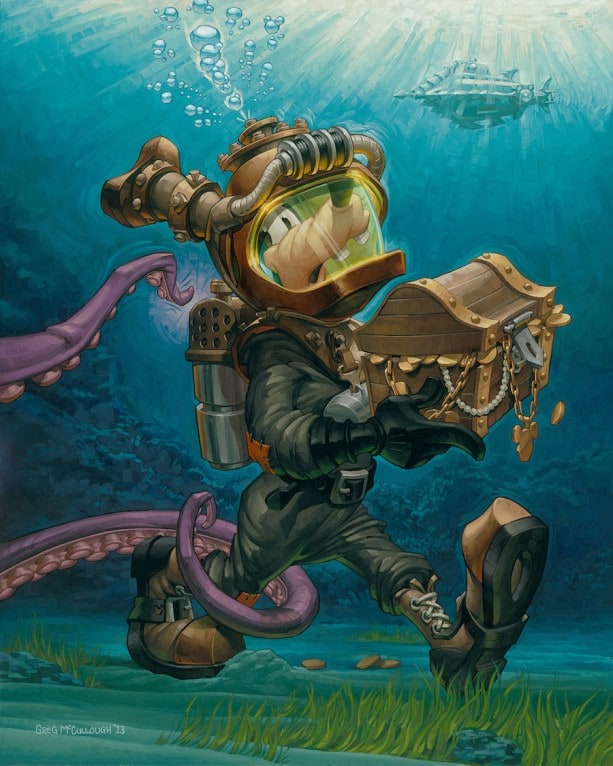 September 7: A limited number of tickets to the Vinylmation Showcase for the Disney Trade Celebration 2014 – Imagination Gala taking place at World ShowPlace in Epcot, are still available. Get yours today! Learn more.

September 12 – 13: Join Master Sculptor Hiko Maeda as he introduces an all-new Disney Showcase Collection figurine and ornament, only available at Disney Parks. This new piece titled, “Let Your Light Shine” is available as a figurine for $50, plus tax, and as an ornament for $28, plus tax. Look for special appearances by Hiko Maeda, September 12 from 4 – 6 p.m. at Main Street Cinema in Magic Kingdom Park and September 13 from 11 a.m. – 1 p.m. and 3 – 5 p.m. at Art of Disney in Downtown Disney Marketplace. Not able to make it to the event? No problem! A limited number of signed pieces will be available for pre-order through Wednesday, September 10, 2014 at 5 p.m. EDT. Learn more. 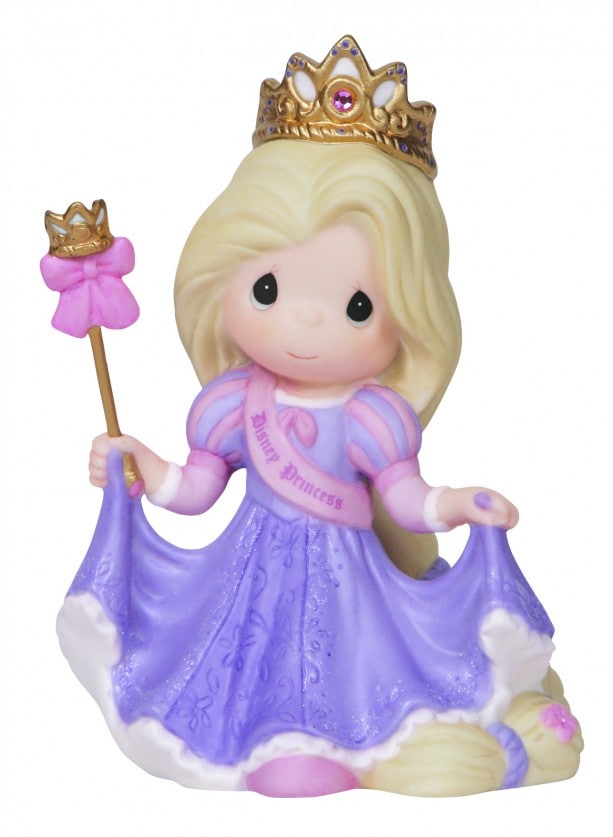 September 18 – 22: Look for the latest releases from Precious Moments doll designer and artist, Linda Rick, including her newest collection inspired by “Snow White and the Seven Dwarfs.” Linda will appear throughout the day (each day), September 18 – 21, at Once Upon A Toy in Downtown Disney Marketplace. Learn more. 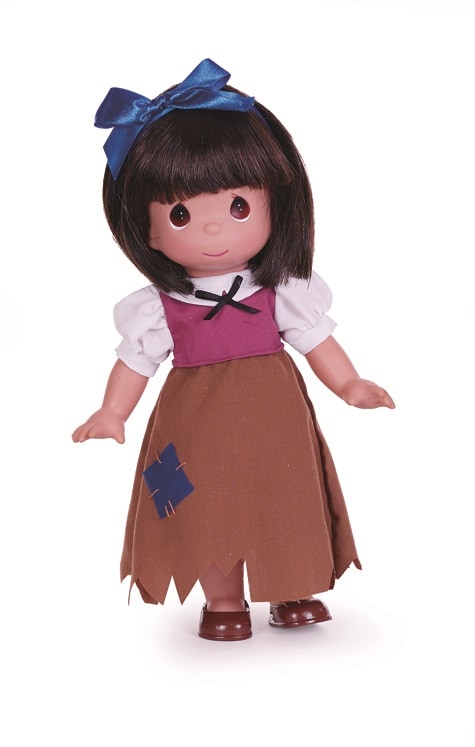 September 27: The next hand-painted Ink & Paint Cel, titled “Summertime Pals,” is set to debut at Animation Gallery in Disney’s Hollywood Studios on September 27, 2014. Meet the artists from 10 a.m. – 1 p.m. and 2 p.m.– 5 p.m. on the day of release. Not able to make it to the event? Disney Event Services is taking pre-orders via www.disneyurl.com/CelPreOrder now through September 25, 2014 at 5p.m. EDT. Learn more.

Which event are you most excited about?