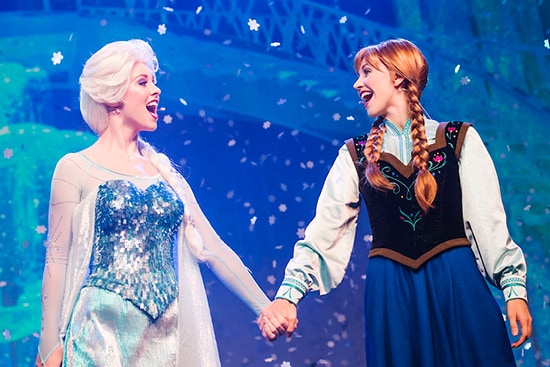 This week, Tom Staggs shared the exciting update that construction is starting at the Walt Disney World Resort on a brand new “Frozen” attraction at the Norway Pavilion in Epcot. The new attraction, which replaces Maelstrom, will take you to Arendelle and immerse you in many of their favorite moments and music from the film.

Tom also shared that “Frozen’s” popular characters will have a bigger presence at Magic Kingdom Park this holiday season. Queen Elsa will use her powers to transform Cinderella Castle into an ice palace every night starting in early November and Mickey’s Very Merry Christmas Party-goers can see Anna, Elsa, Kristoff, and Olaf in “Mickey’s Once Upon a Christmastime Parade.”

Some favorite elements of Frozen Summer Fun LIVE! will continue at Disney’s Hollywood Studios. Check our original blog story for all of the details. 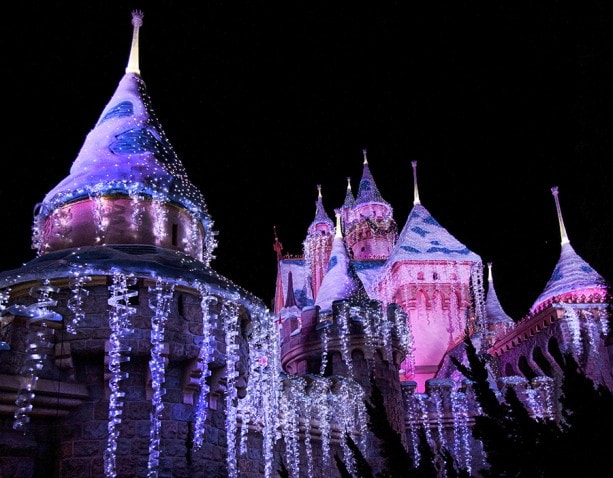 At Disneyland Park, The Happiest Place on Earth will get merrier once again with the following favorites:

Disneyland Resort Cast Members Help Make Cinderella’s Crystal Coach Accessible to Guests with Mobility Issues – Learn how Larry and Kelcie Ragsdale were able to have the wedding of their dreams, thanks to the help of Disneyland Resort cast members.

Club Disney at Disney’s Polynesian Village Resort Offers Fun for Little Ones – Check out this new children’s activity center, a great place for little ones to play while their parents catch some alone time.