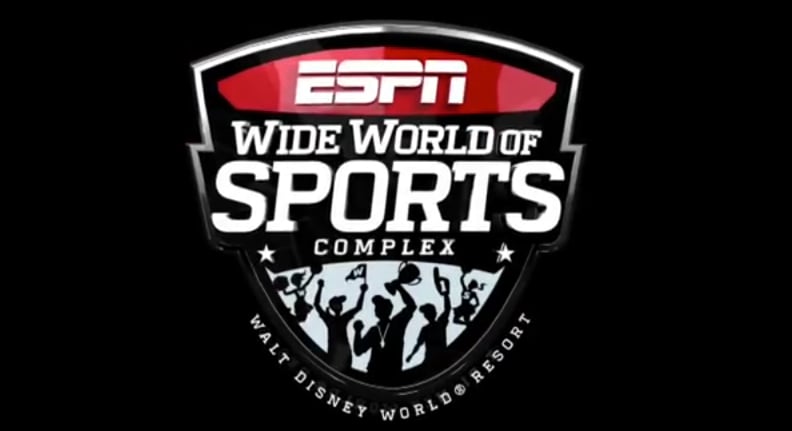 Are you ready for some football? Are your lineups set?

Tonight, the 2014 NFL season kicks-off as the Green Bay Packers square off against the defending Super Bowl champion Seattle Seahawks. While most of us are just now planning for an upcoming season of tailgating, chili and pumpkin-flavored beverages, hundreds of lucky fans kicked-off their “fantasy” season with some serious bragging rights. They had the opportunity to tailgate with ESPN’s Matthew Berry, Tim Hasselbeck and Sara Walsh, sit in on a live telecast of ESPN2’s “Fantasy Football Now”, and get some insider tips on choosing the right team. It was all capped off with a fantasy football draft coached by NFL Insiders Adam Schefter and Chris Mortensen.

Here are some highlights of the event:

The ESPN Fantasy Football Convention is an example of the type of event you can only experience when Walt Disney World Resort and ESPN join forces. And it only happens at ESPN Wide World of Sports Complex. While this year’s Convention has come and gone, there’s still time to sign your family and friends up for some friendly competition with ESPN Fantasy Football.