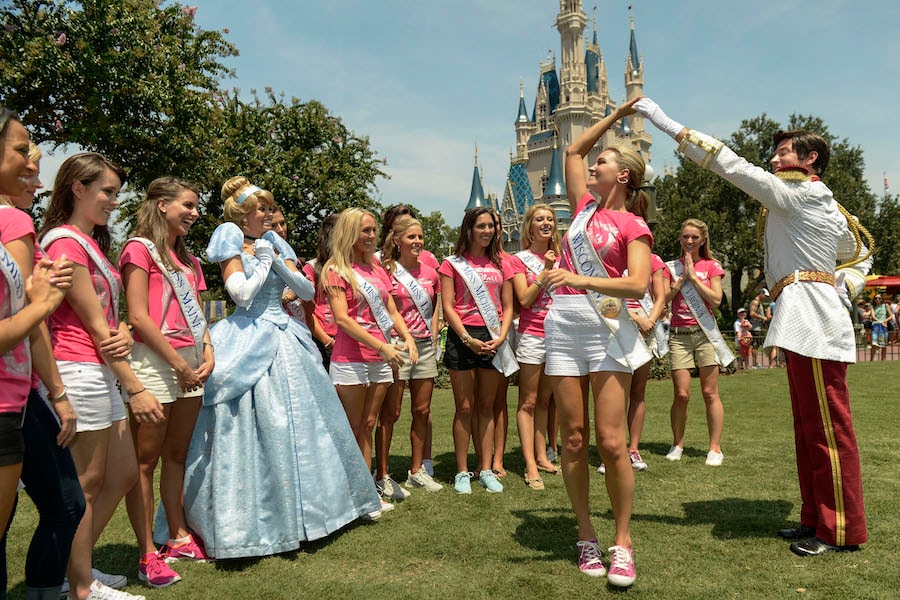 Showing Their Disney Side – Miss America Contestants Get Adventurous, Goofy and Live Happily Ever After 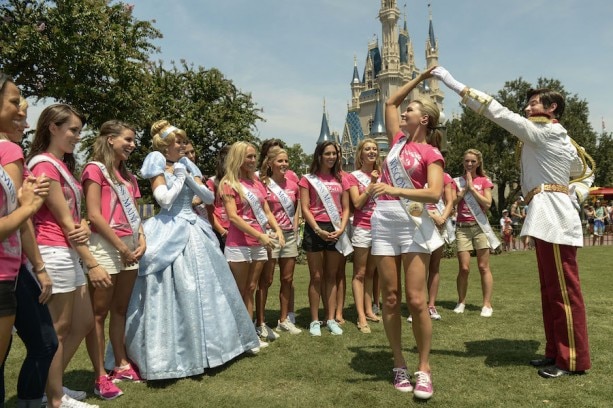 Recently, all 53 of the 2015 Miss America contestants visited Walt Disney World Resort and celebrated their adventure side, their goofy side, their happily ever after side – their Disney Side. It was a chance to let their hair down (as much as a pageant contestant can), relax and spend time with fellow contestants. The day was capped off by a special walk down Main Street U.S.A., where they were greeted by thousands of park guests cheering for their home state.

Whether it was adventurous twist and turns on Big Thunder Mountain Railroad, pirates play with Goofy or a dance with Prince Charming in front of Cinderella Castle, these girls all had the chance to celebrate their Disney Side.

This week, the girls got down to business in Atlantic City, NJ, where they are competing for the title of Miss America. You can watch the competition live on ABC, Sunday, September 14 (8:00 – 11:00 p.m., ET). The evening kicks off with The Countdown to the Crown, an unprecedented look behind the scenes of the Miss America Competition, followed by the 2015 Miss America Competition.

Likes (0)
Share Showing Their Disney Side – Miss America Contestants Get Adventurous, Goofy and Live Happily Ever After