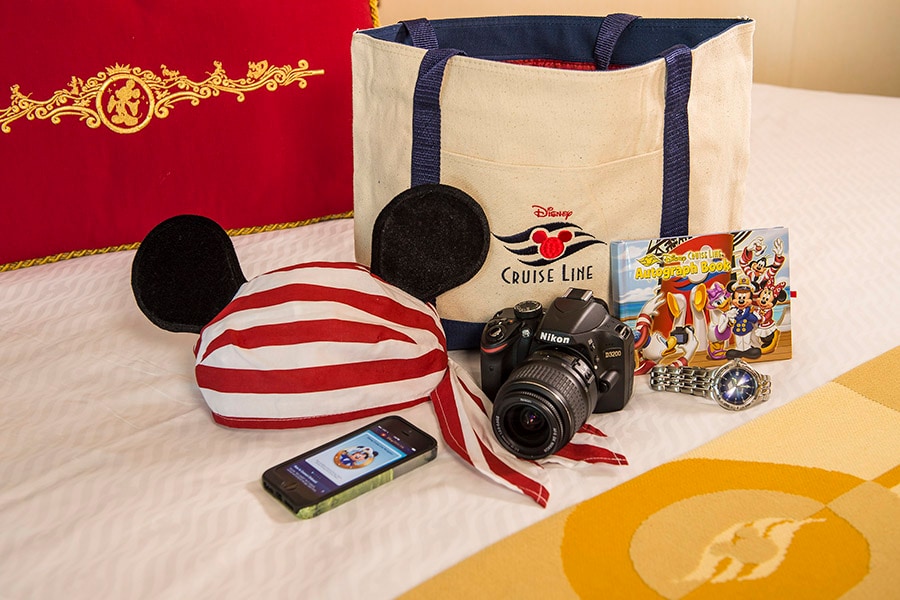 One of the perks of my job is getting to join you in sailing to incredible destinations around the world. From my experience, I’ve learned a thing or two about packing for a Disney cruise – most importantly that there are some must-have items you never want to forget. Six to be exact … 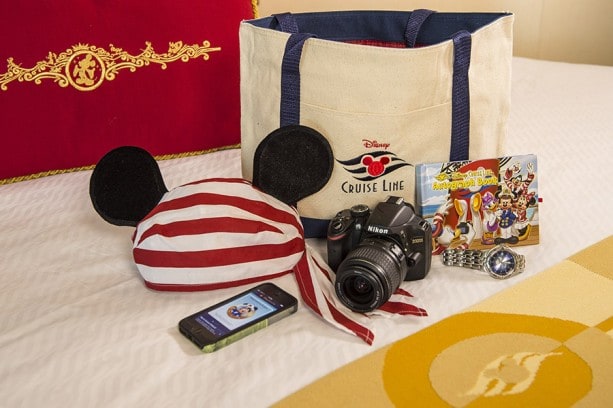 What else has your family learned to always brings on a Disney cruise?