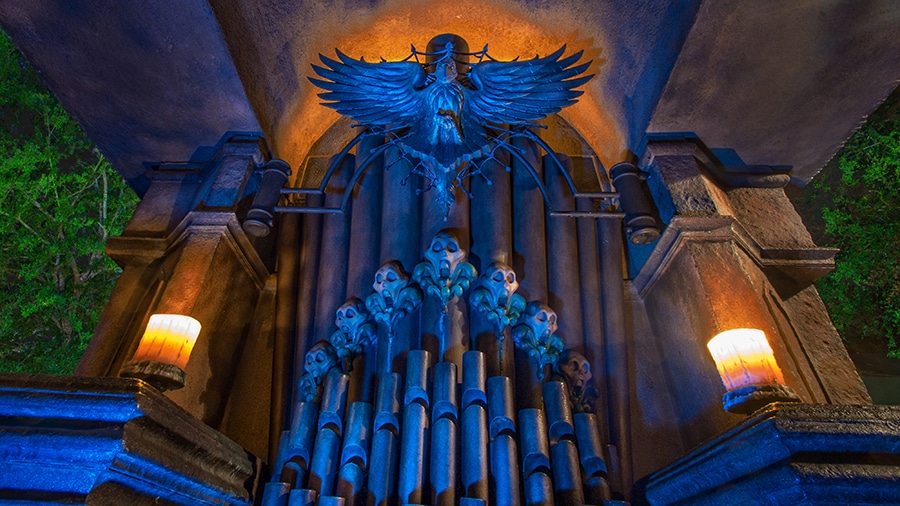 Of all the Disney Parks attractions with catchy theme songs, I sure don’t mind when this one gets stuck in my head. “Grim Grinning Ghosts,” the theme of The Haunted Mansion, is both merry and spooky at the same time, and is perfectly fitting for one of our guest-favorite attractions. As our Halloween celebration continues, here are 10 things you may not know about this tune. 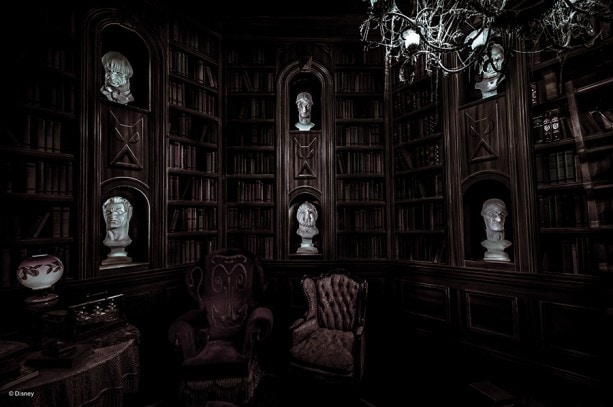