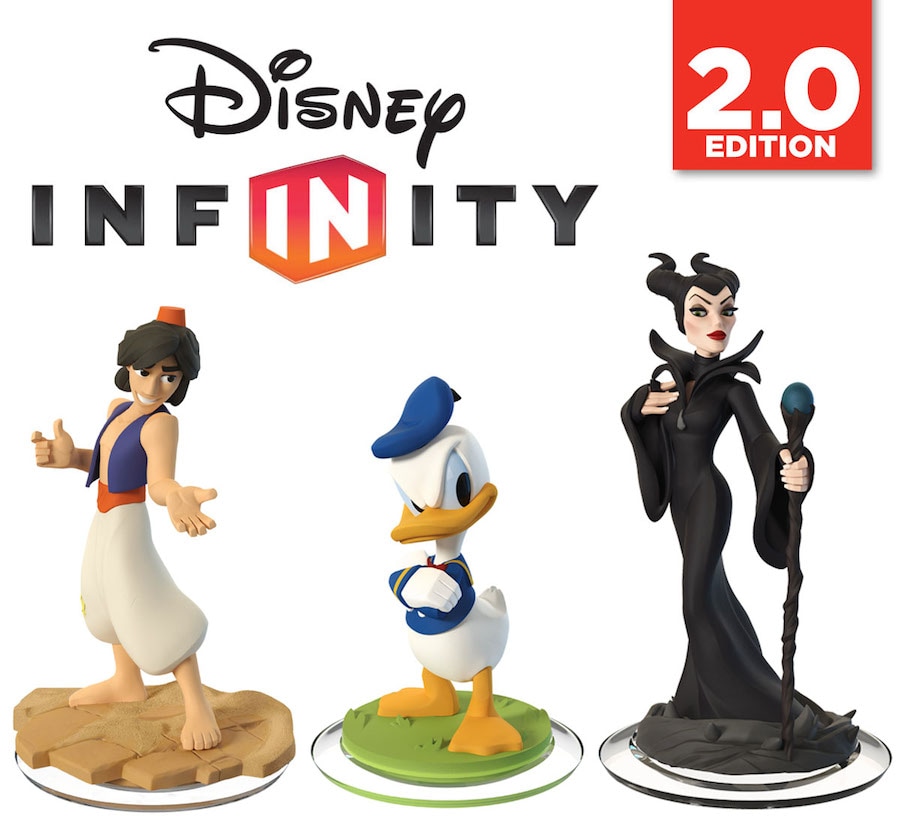 Be the First to Get Disney Infinity 2.0 at Once Upon a Toy in Downtown Disney Marketplace on November 1-2, 2014 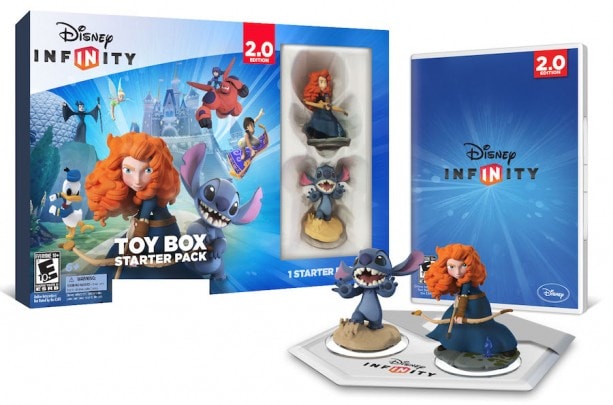 Since the announcement of Disney Infinity 2.0 earlier this year, my son has been asking when he can get the new figures. He currently has every figure from the initial release and loves playing the game. He will be excited to hear about an early purchase opportunity on November 1-2, 2014 at Once Upon a Toy in Downtown Disney Marketplace for Disney Infinity 2.0. 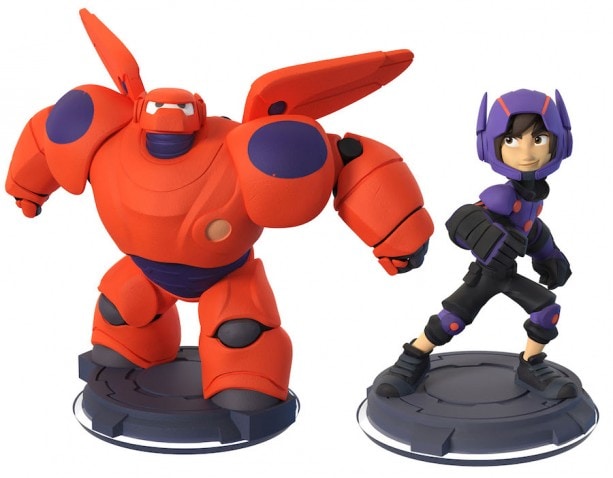 We will release the Disney Infinity 2.0 Starter Pack containing Merida from Disney•Pixar’s “Brave” and Stitch (retail $59.99 plus tax). Guests will receive one complimentary Disney figure with the purchase of a Disney Infinity Starter Pack at Once Upon a Toy during the weekend.

Additional items being released will include figures of Maleficent, Donald Duck, Aladdin and Tinker Bell. Guests should also look for figures of Hiro and Baymax from Disney’s upcoming animated feature “Big Hero 6” coming to theatres on November 7. 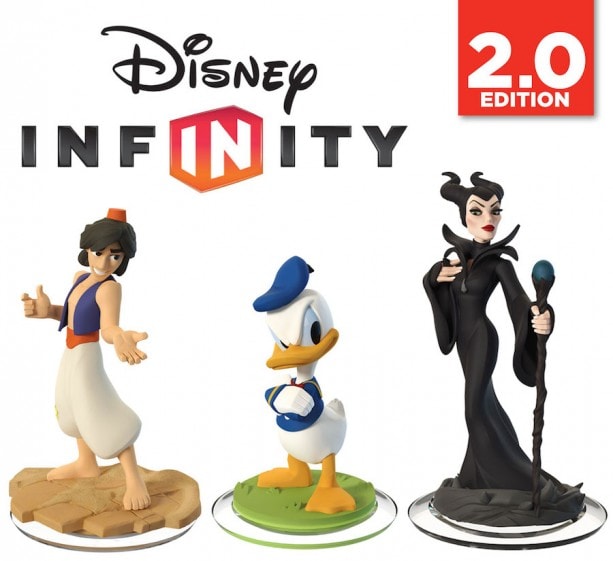 Game developers will also be on hand throughout the weekend providing game demonstrations. I’ve played Disney Infinity many times with my son and it’s fun (I especially like the mode where he can create his own worlds). Finally, guests should look for a new series of Power Discs as shown in the image above. These discs are typically presented in a mystery pouch, so you won’t know which ones you get. I can’t believe there will be a Power Disc for Gus from Disney’s 1976 motion picture “Gus.” That’s amazing!

The national market release date is November 4, so guests visiting Once Upon a Toy will be some of the first people to get these items.

Likes (0)
Share Be the First to Get Disney Infinity 2.0 at Once Upon a Toy in Downtown Disney Marketplace on November 1-2, 2014