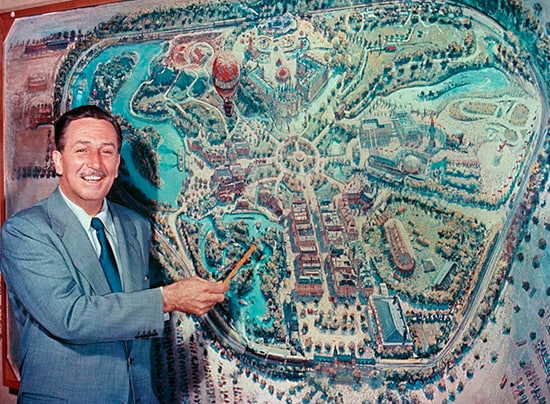 Building the Dream: The Making of Disneyland Park 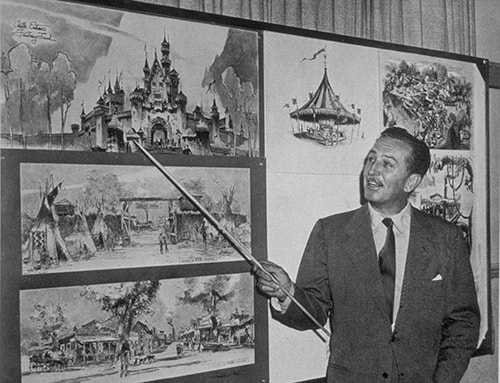 Today I’m introducing a new photo series on the construction of Walt Disney’s original magic kingdom, Disneyland park. The photos we’ll be sharing over the next several months capture the dawn of a new kind of family entertainment as dedicated, talented artists create a happy place, as Walt described it, “where parents and children can have fun, together.”

A year before the park was to open, Walt made a deal with the ABC television network that included production of a new weekly anthology series where Walt himself could give updates on his special project. On October 27, 1954, he unveiled his plans to a national television audience during the debut episode of this new television show, appropriately titled, “Disneyland.”

“Mickey and I started out, the first time, many, many years ago,” Walt said. “We’ve had a lot of our dreams come true. Now we want you to share with us our latest and greatest dream.”

“That’s it, right here. ‘Disneyland’ … we hope that it will be unlike anything else on this Earth … a place of hopes and dreams, facts and fancy, all in one.”

“Next year, our television show will be coming from this ‘Disneyland,’ but this year, we want you to see and share with us the experience of building this dream into a reality.” 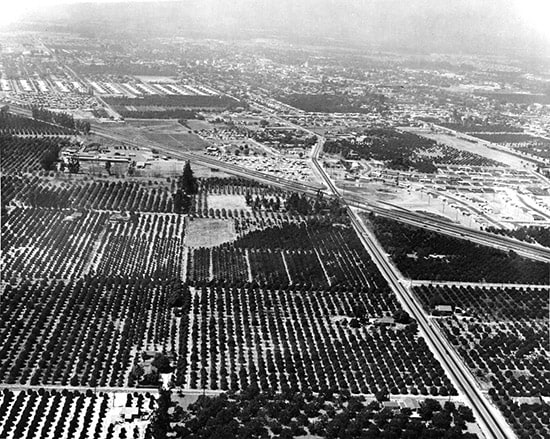 In that spirit, here’s a rare photo of the site Walt selected. As you can see, orange groves were still very much a part of Anaheim in 1954. The original site was made up of parcels owned by 17 different people. 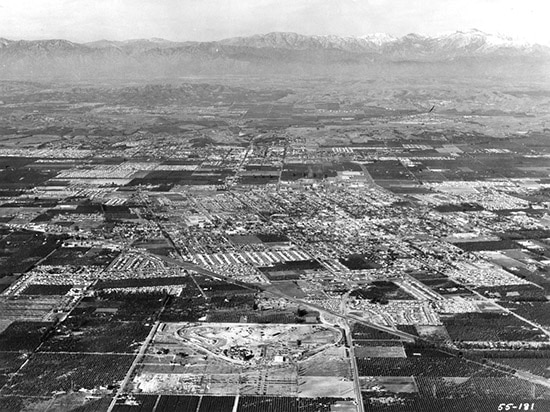 In just a few short months, excavation of the site was complete and the first Disney park was beginning to take shape.

Check back for “construction updates” soon.

Likes (5)
Share Building the Dream: The Making of Disneyland Park

Destinations: Building the Dream: The Making of Disneyland Park