As a cast member at the Disneyland Resort, it’s rewarding to walk the property and see our guests enjoying our parks and hotels. It’s a testament to our founder, Walt Disney, who dreamed of a place that will always be bursting with happiness and imagination. It’s a tribute to our Imagineers who created and built a place filled with incredible experiences and adventures. And it’s an accolade to our cast members who deliver the magic each day and are dedicated to making lifelong memories for our guests.

Walking the resort last Sunday morning, I felt even more proud. That morning, the Disneyland Resort was full of children and families walking in support of CHOC Children’s. By 6 a.m., nearly 15,000 people lined Main Street, U.S.A. … spilling out of the turnstiles and filling the Esplanade and a good portion of the Downtown Disney District. 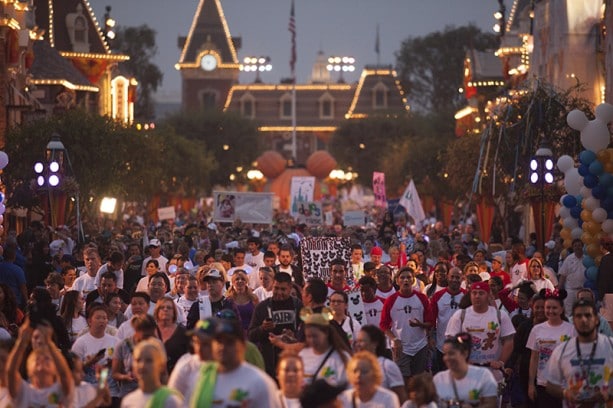 This is the 13th year that Disneyland Resort has hosted the annual CHOC Walk in the Park, and it keeps getting better. The route through both parks and the Downtown Disney District was peppered with character encounters, music and entertainment, all of which encouraged the boundless energy of the families and volunteers. It is very clear just how much CHOC Children’s means to our community. I’m so proud of the work that CHOC Children’s has done over the past 50 years. I’m equally proud that the Disneyland Resort supported CHOC Children’s even before the hospital opened. Walt Disney was more than just the creator of Disneyland. He was instrumental in the founding of CHOC Children’s, leaving a legacy of compassion and a tradition of community support that still exists today.

I want to give a special thanks to my fellow cast members who came out by the hundreds to walk for this wonderful cause, as well as those who supported CHOC Children’s in other ways. I also want to recognize a fast-growing team of walkers made up of Disneyland Resort annual passholders. In just a few years, they have become the largest team of walkers in the entire event, raising more than $90,000 this year. Finally, as a board member of CHOC Hospital, I want to thank all of you who took part in this year’s event. Because of your generosity, CHOC Children’s was able to raise more than $2 million this year. If you weren’t able to join us, you can still show your support for CHOC Children’s by going to www.chocwalk.org to make a donation. 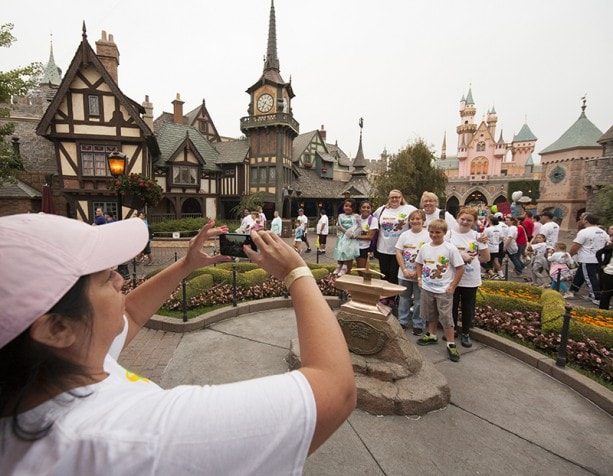