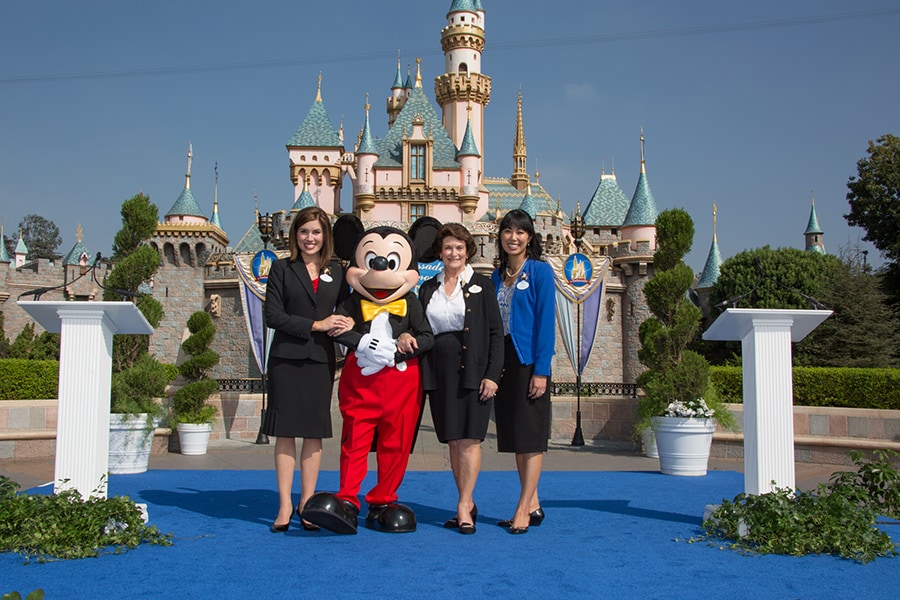 When Julie Reihm Casaletto was approached by a fellow cast member to apply for the Disney Ambassador program, she initially said no. She was busy making straight A’s in college, and taking a year off from her studies wasn’t part of the plan. But that cast member didn’t give up and once Julie started the interviewing process, she began to realize that a year of world travel would be an exciting gig. Those interviews obviously went very well, because Julie was chosen as Disney’s first ambassador in 1965 … and the rest is Disney history.

The Disney Parks Blog had a chance to talk one-on-one with Julie, while she was at the Disneyland Resort for the 50th anniversary of the Disney Ambassador program. She talked about her incredible year as ambassador and her special bond with Walt Disney.