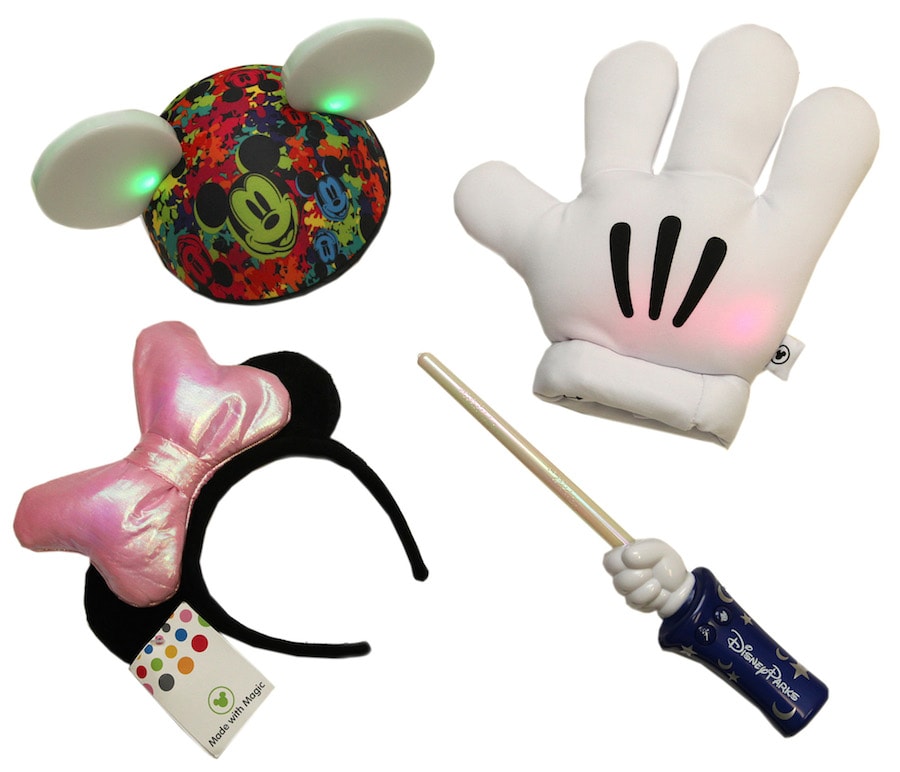 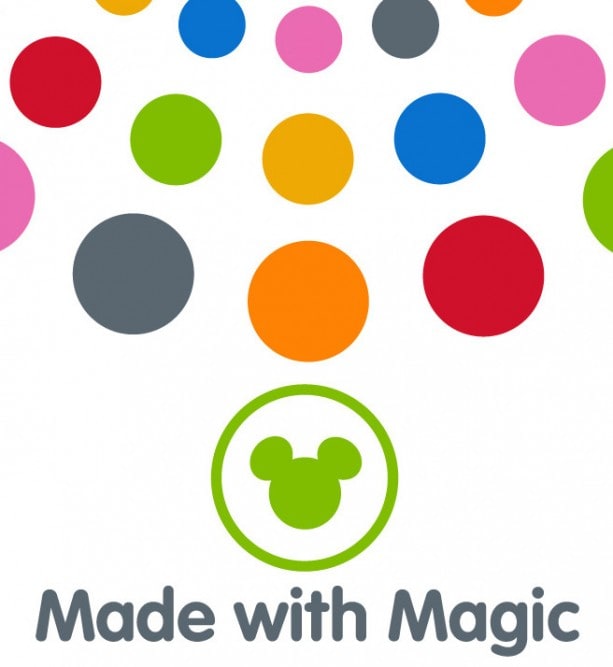 I have exciting news to share about the next evolution of Glow With the Show. Introduced in 2012 at Disneyland Resort, this ear hat technology allowed guests to become a part of a show by lighting up in time with or in the same color scheme as a nighttime show or fireworks display. Last year, it was added to nighttime spectaculars at Walt Disney World Resort such as Fantasmic! at Disney’s Hollywood Studios and Wishes nighttime spectacular at Magic Kingdom Park. This fall, we are adding some new merchandise items that contain this interactive technology under a new name called “Made With Magic.”

Made With Magic items will excite, delight, light up and interact with select Disney experiences at Disney Parks. We will continue to offer the original ear hat first introduced a few years ago. New items will include a new Minnie Mouse-inspired headband, a Mickey Mouse glove and, my favorite, a magical wand that reminds me of Sorcerer Mickey. 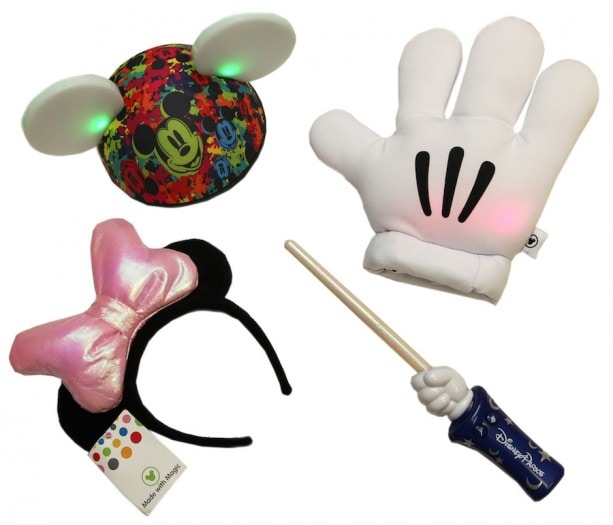 As with the previously released ear hat, all Made With Magic items will interact with experiences at Disney Parks around the world regardless of where the items were originally purchased.

Guests should look for the Minnie Mouse headband to arrive in late October and early November in select merchandise locations at Disneyland Resort and Walt Disney World Resort. The Mickey Mouse glove and the Sorcerer Mickey wand will be introduced in late November to early December at those same locations.