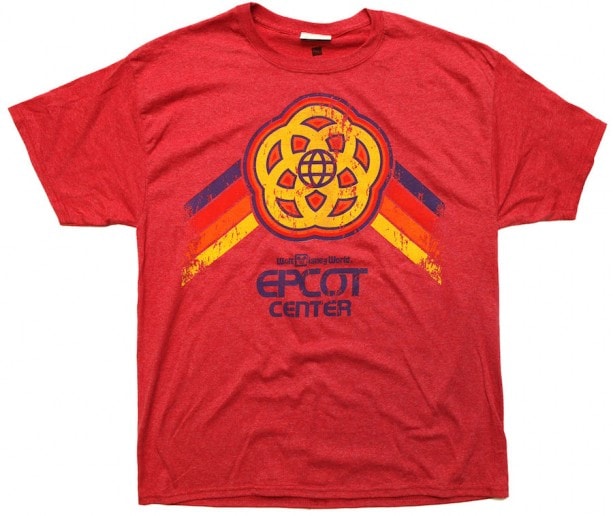 If you have read some of my previous Disney Parks Blog articles, you will know that I am a super fan of EPCOT Center. I first visited the theme park in 1983 and fell in love with the vision for the 21st Century. Today, Epcot is the place where I spend most of my time as a guest visiting Disney Parks (especially with the Epcot International Food & Wine Festival in full swing). It may come as no surprise then that I’m beyond happy to see some new retro-inspired EPCOT Center merchandise now arriving at Walt Disney World Resort. 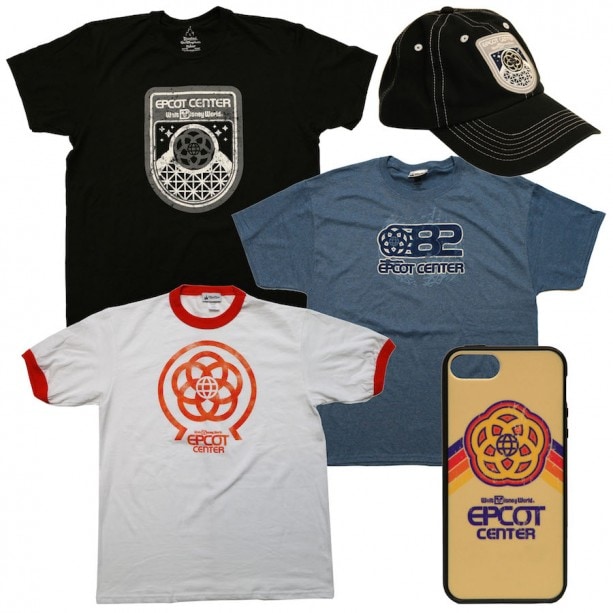 Created by Disney Design Group, this new artwork is an update to the previous retro artwork introduced in 2012 for the 30th Anniversary of Epcot. You’ll notice that the artists were inspired by some of the simple graphics that were used in the early days of EPCOT Center. The artwork will be featured on some T-shirts, a baseball cap and a D-Tech on Demand case for the iPhone 5/5S (there are no immediate plans for a D-Tech on Demand case for the iPhone 6 using this artwork).

There are also some long-sleeved options including a sweatshirt that reminds me of something I had in the 1980s!

My favorite item, however, is the key chain that includes artwork from some classic EPCOT Center attractions.

The best place to look for these items is at Mouse Gear in Future World at Epcot.

Hooray for the 21st Century!