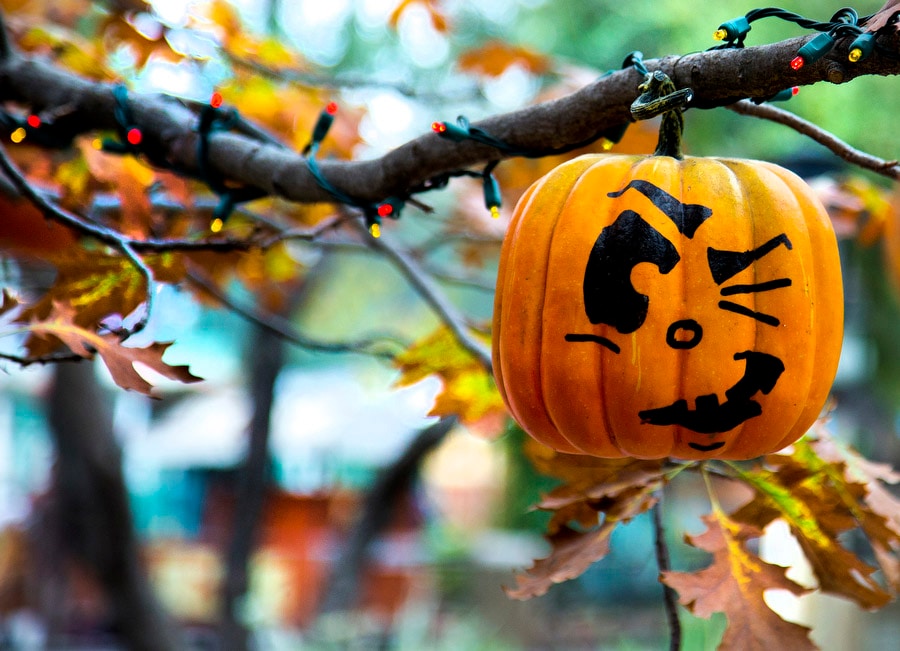 The Halloween Tree at Disneyland Park

If you walk through Frontierland during Halloween Time at Disneyland park, you can’t miss the beautifully decorated oak tree near the Golden Horseshoe Saloon, with glowing orange lights and hand-painted jack-o’-lanterns hanging from its branches. The tree, which is inspired by Ray Bradbury’s 1972 fantasy novel “The Halloween Tree,” was dedicated to the author on Halloween night in 2007. 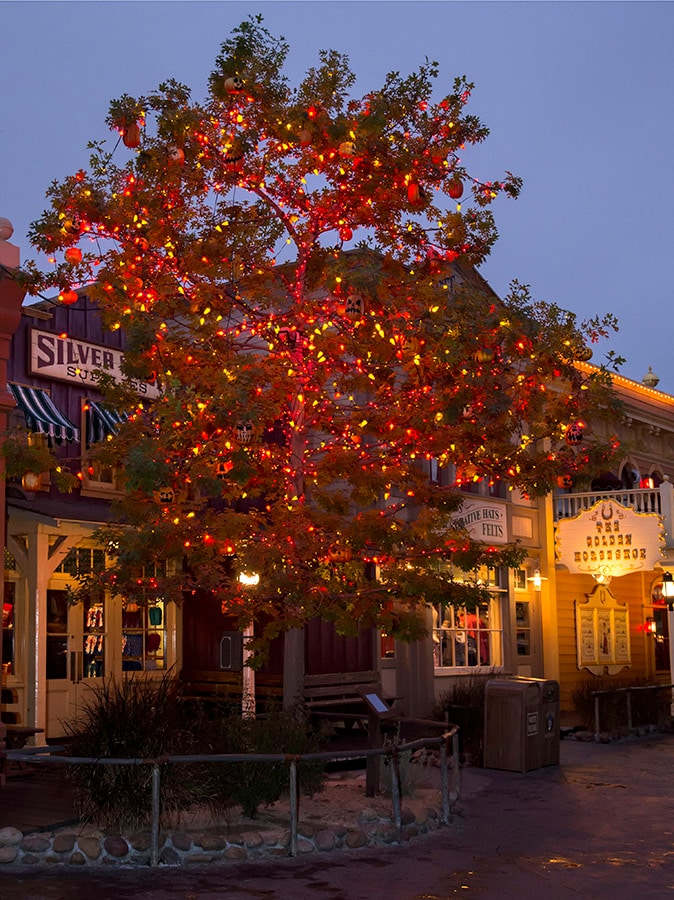 Bradbury, a lifetime Disney fan and the author of classic American novels such as “Fahrenheit 451,” met Walt Disney in 1964. In the years that followed, Bradbury helped develop many attractions at both Disneyland and Walt Disney World Resorts, most notably Spaceship Earth at Epcot. He also penned the screenplays for two Disney films, “Something Wicked This Way Comes” (1983) and “The Wonderful Ice Cream Suit” (1999).

Bradbury’s novel “The Halloween Tree” tells the story of a group of trick-or-treaters who learn about the origins of Halloween while on an adventure to find their missing friend. Bradbury dreamed of having a Halloween Tree at Disneyland, and on the 35th anniversary of the novel, his dream was brought to life. “I belong here in Disneyland, ever since I came here 50 years ago. I’m glad I’m going to be a permanent part of the spirit of Halloween at Disneyland,” the author said at the tree’s dedication. Bradbury would visit the tree before he passed away in 2012. 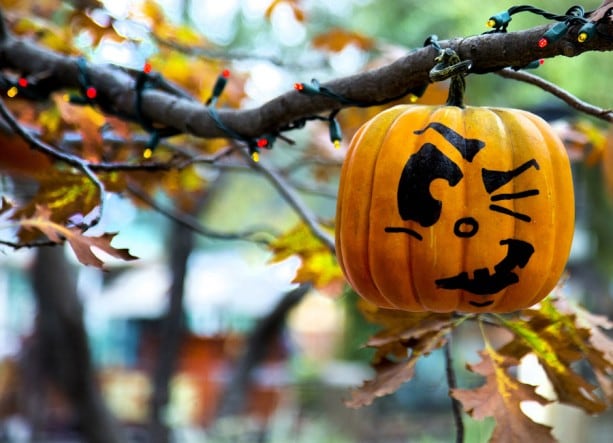 Today, the Halloween Tree delights guests of all ages and honors Bradbury’s many contributions to The Walt Disney Company. A plaque at the base of the tree commemorates the night of its dedication: “On the night of Halloween 2007, this stately oak officially became ‘The Halloween Tree,’ realizing famed author Ray Bradbury’s dream of having his symbol for the holiday become a part of Disneyland.”

Bradbury’s icon continues to be part of Disney Halloween magic even outside of Disneyland park. If you’re celebrating the Halloween season aboard one of the four ships of the Disney Cruise Line this year, don’t miss the Pumpkin Tree in the lobby that is inspired by “The Halloween Tree.”