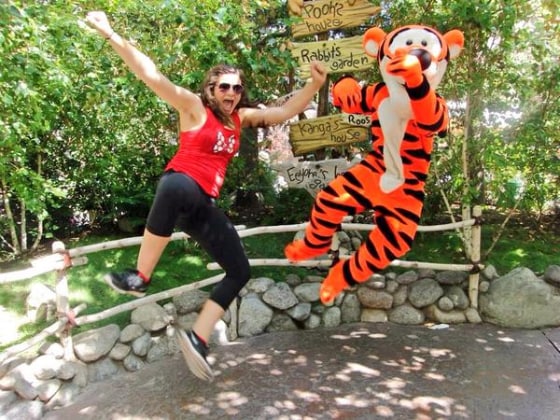 Vote Now for the Top Disneyland Resort Memory from the 2000s

For the past few weeks, we’ve been asking you to vote for your favorite Disneyland memories from each decade of the past 60 years, and today we’ve finally made it to the 2000s! We asked for your photos from 2000 all the way to today, and we’ve narrowed down the submissions to the photos below. Help us get ready for next year’s Disneyland Resort Diamond Celebration, and decide which will win!

Here are the top Disneyland Resort memories we received from the 2000s: From @AdamXMedina: 2012, What better way to celebrate the Diamond Anniversary than with a diamond? From @stayceyoung: ‪@disneyland 2000’s – The inaugural Disneyland 10k was so much fun! 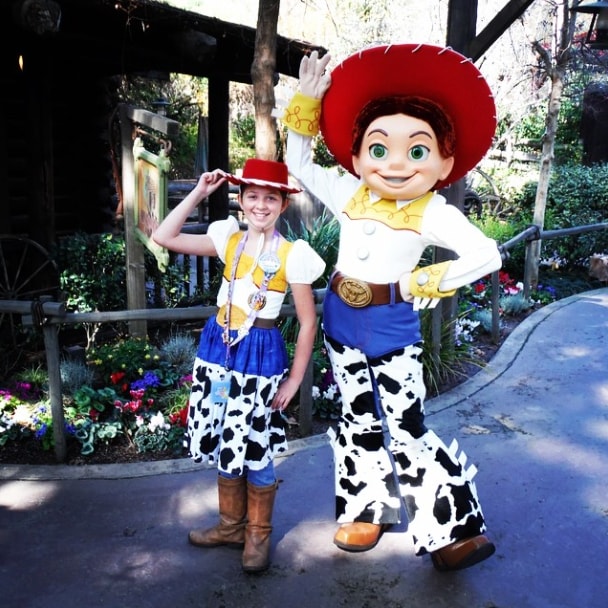 So, which is your favorite? Vote now!

Voting will remain open until 11:59 p.m., Wednesday, Oct. 22. Then, on Thursday, Oct. 23, we will show you the winners from each decade, which you have voted for over the past few weeks! Starting next Thursday, you will have the chance to vote for the Grand Prize winner from among the winners of each decade. This lucky fan will win a trip to the start of the Disneyland Resort Diamond Celebration in spring 2015.

No purchase necessary. 18/age of majority+, 50 US/DC only. Void where prohibited. See Rules for details.

Destinations: Vote Now for the Top Disneyland Resort Memory from the 2000s