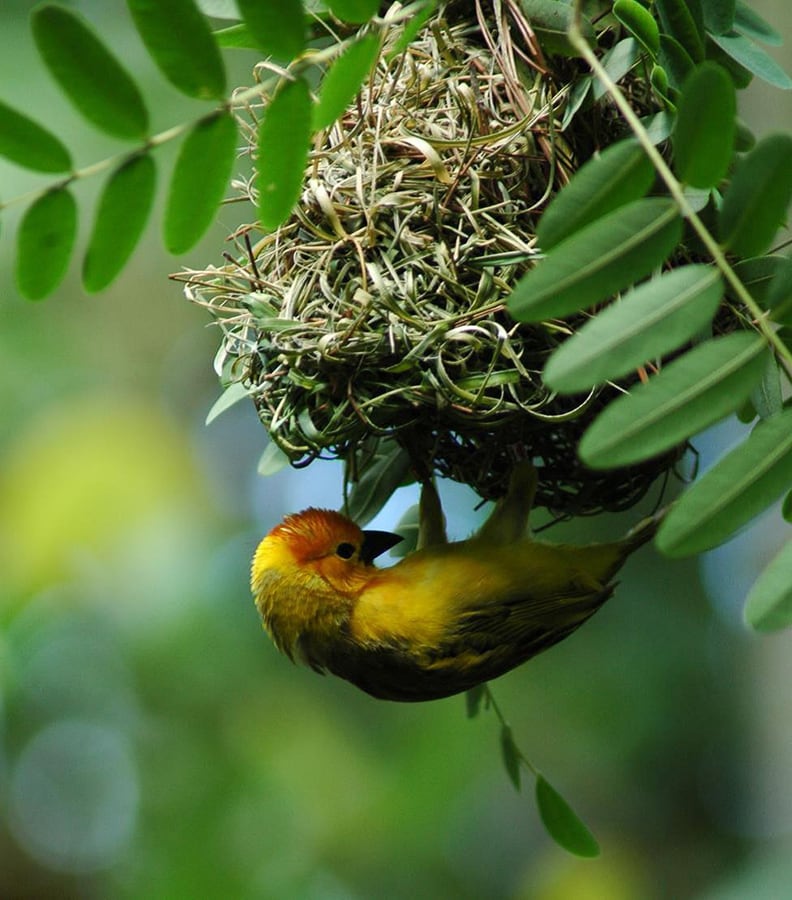 At the recent annual Association of Zoos and Aquariums meeting, Disney’s Animal Kingdom was recognized for our success with breeding a very special African bird. We received Top Honors (1st place) as the 2014 Edward H. Bean Award recipient for our Taveta golden weaver sustainability program.

The Edward H. Bean Award is a historic award within the Association of Zoos and Aquariums (AZA) recognizing rearing or management programs that contribute to the reproductive success of one or more species (and/or subspecies). Award eligibility takes into account the significance of the breeding program for the conservation of the species and the long-term commitment to the breeding program. It identifies a truly significant effort that clearly enhances the conservation of a species.

From 1998-2014, our Aviary team successfully bred over 900 Taveta golden weaver chicks, which was instrumental in safeguarding the North American population. These chicks now live in AZA accredited zoos across the country, helping ensure that we maintain a genetically diverse population. To help the overall profession, the team also published two articles in scientific peer reviewed journals, and they have shared research findings and best practices at various conference sessions over the years. Please join me in congratulating all who have worked to conserve this species (and many others) since Disney’s Animal Kingdom opened in 1998! 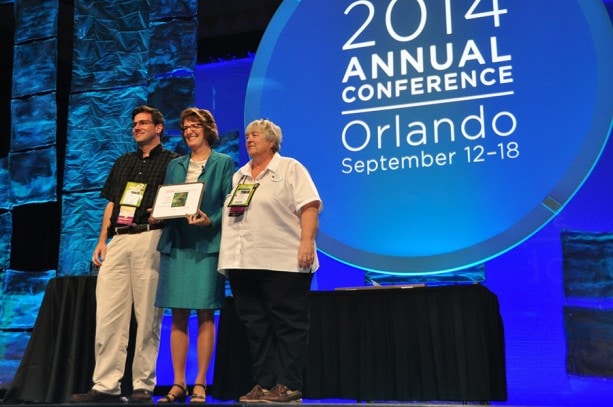 Don’t miss next week’s Wildlife Wednesday to learn more about the exciting work of Disney’s Animals, Science and Environment team!

For more from the Wildlife Wednesday series, visit the posts below: