Be on alert, adventurers! We’ve just received word that the Jungle Navigation Company has done it again … an important shipment has been misplaced somewhere in the jungles of Adventureland at Disneyland park. It’s not Juju headed for the Adventure Trading Company this time, but it’s something almost as valuable! 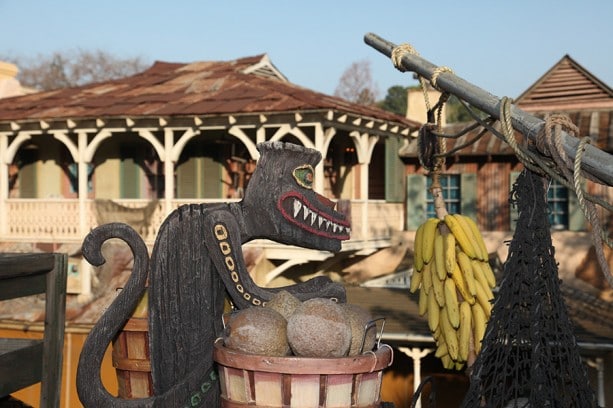 The perpetually homesick skippers at the world-famous Jungle Cruise were hoping to bring a little more holiday cheer to their Disneyland park outpost this season, so they went all-out and ordered a shipment of goodies and garlands to adorn their little corner of the jungle. But somewhere along the way, the shipment was misplaced.

When the Jungle Cruise reopens at Disneyland park for the holiday season, keep a keen eye out, adventurers! Let us know if you see any of their misplaced merriment as you explore the wilds of Adventureland this holiday season.