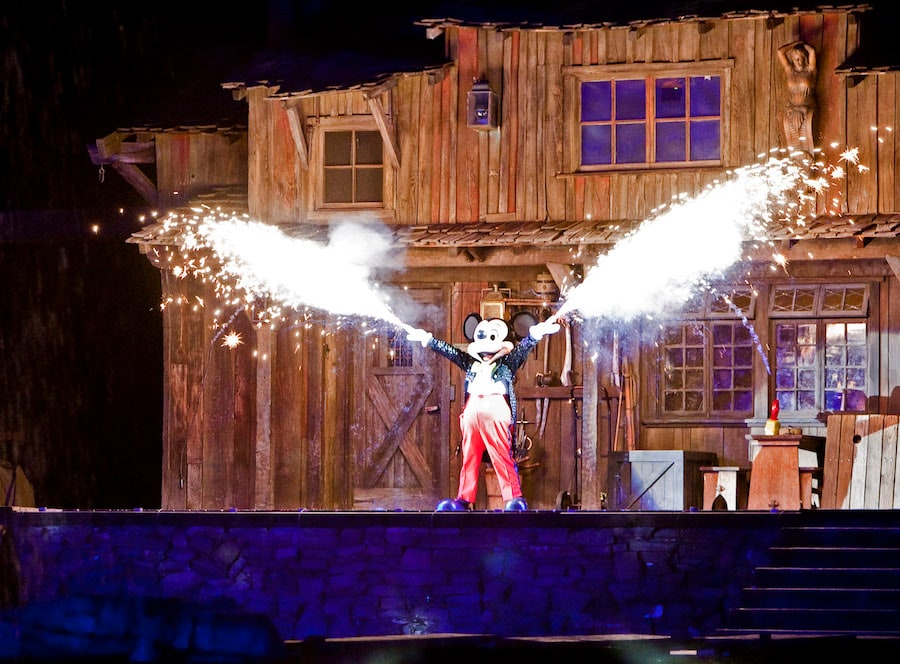 This week, we shared several holiday surprises on the Disney Parks Blog, including the first of a new series of Disney Side live video events – a look at “A Frozen Holiday Wish” as it happens at Magic Kingdom Park. If you missed our live stream, you can watch a replay this weekend and through the holiday season.

Of course, “A Frozen Holiday Wish” is best experienced in person at Magic Kingdom Park – shows are now being presented nightly through December 31, 2014.

Keep an eye out this month for our next Disney Side live stream event here on the blog. 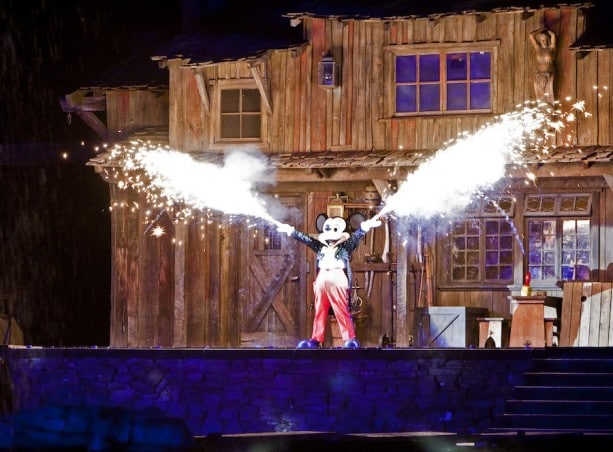 Also, Erin shared an update that you will be able to experience the popular nighttime spectacular “Fantasmic!” at Disneyland park with new viewing options beginning December 12. “Fantasmic!” will feature reserved and stand-by viewing as well as several all-new dining packages. Check Erin’s story for more details and to make reservations beginning November 12.

The Running of the Goats at Disneyland Park – Watch a unique video to learn more about this adorable tradition at Disneyland park.