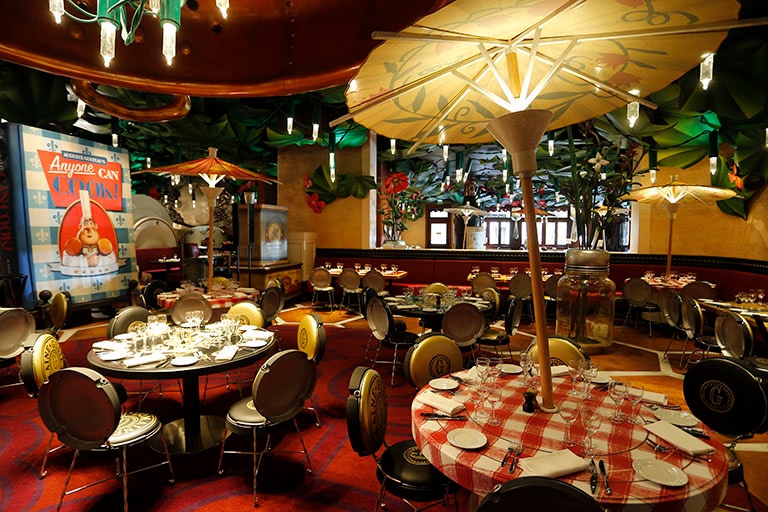 On Tuesday, the Themed Entertainment Association (TEA) announced their annual Thea Award winners. Among the honorees, TEA announced that “it’s a small world” at Disneyland park, currently celebrating its 50th anniversary, is the recipient of the Thea Classic award, honoring attractions that have withstood the test of time and have endured for 20 or more years. TEA said in their announcement that the attraction “continues to captivate audiences around the world with pure charm, melded with a profound message deceptively hiding in a simple and astonishingly catchy song … This timeless classic continues to engage generation after generation. Surely “it’s a small world” is the very definition of a Classic.” Also, Bistrot Chez Remy, the new French restaurant at Walt Disney Studios Park in Paris that is inspired by the Disney∙Pixar film “Ratatouille,” is the winner of the Award for Outstanding Achievement – Themed Restaurant. “It is a truly charming and thematically thorough dining experience, where oversized objects are reused in every possible way to create tables, chairs, architectural elements, and props … [E]verything is very well-conceived and delivered to create an illusion that is both convincing and coyly self-aware. The exterior of the attraction looks like a typical Parisian café, but on closer inspection, one realizes that this is the world of Paris from the film, where there are no straight lines – a perfect blend of fiction and reality. This venue exhibits thoroughness, conceptual clarity, dedication to narrative detail, and exceptional finish.” 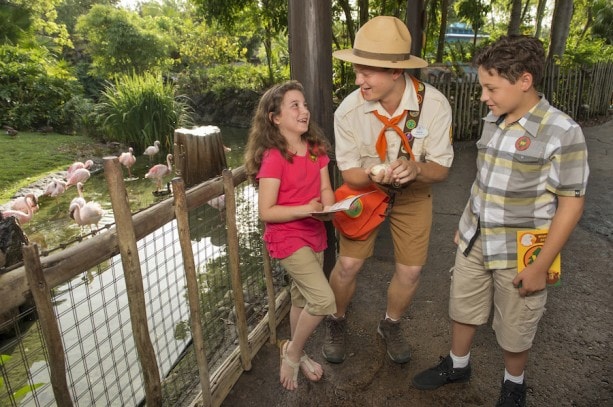 Finally, Wilderness Explorers at Disney’s Animal Kingdom, an interactive experience that combines badge collecting, guest interaction and learning about the natural world, is the winner of the Award for Outstanding Achievement – Interactive Park Attraction on a Limited Budget.

“Disney has incorporated storytelling and gaming to create an experience that is intimate and personal in its connection to the guests, yet wisely recognizes that technology would be a distraction and remove guests from nature. Guests are given a role in the story – becoming a Wilderness Explorer – that was a poignant, aspirational story of a core identifiable character from the Pixar film. This intersection point between film story world, live animals and the beautiful habitats within Disney’s Animal Kingdom is a huge part of why this attraction is effective … This unique attraction is worthy of honors as much for its craft as for the authenticity and cleverness of implementation within a unique park environment.”

TEA is an international non-profit association representing the world’s leading creators, developers, designers and producers of compelling places and experiences. Thea Awards will be given out at an awards ceremony at the Disneyland Hotel on March 21, 2015.

On Wednesday night, the International Association of Amusement Parks and Attractions (IAAPA) awarded their Brass Rings Awards for Live Entertainment Excellence and “Once Upon a Time” at Tokyo Disney Resort won for Best Multimedia Spectacular. 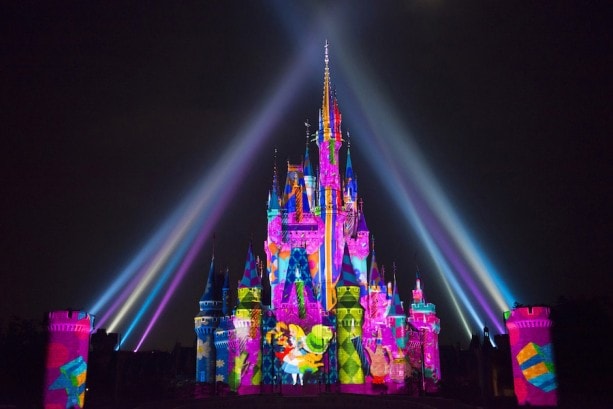 IAAPA is the largest international trade association for permanently situated amusement facilities and attractions, and is dedicated to the preservation and prosperity of the attractions industry. The IAAPA Brass Ring Awards mark achievements of excellence throughout the global attractions industry.

Congratulations to all who worked to create and bring these wonderful projects to life!