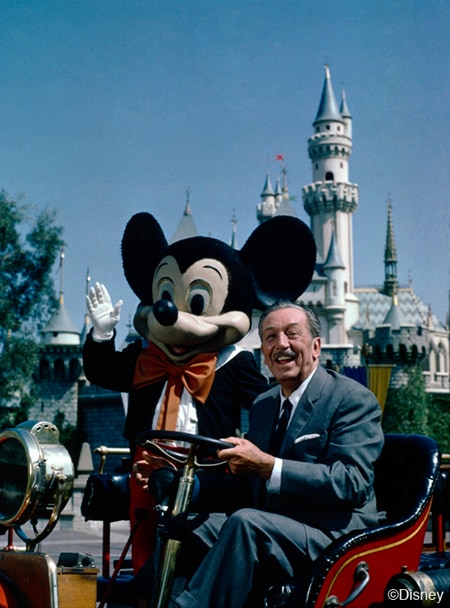 As the famous Walt Disney quote says, “I only hope that we never lose sight of one thing—that it was all started by a mouse.” – and today we’re celebrating that Mouse on the Disney Parks Blog.

Mickey Mouse made his official film debut on November 18, 1928, in the film “Steamboat Willie,” and has since become a famous face at Disney Parks around the world.

In honor of today’s milestone, here are 15 fun facts about Mickey Mouse you may not know: 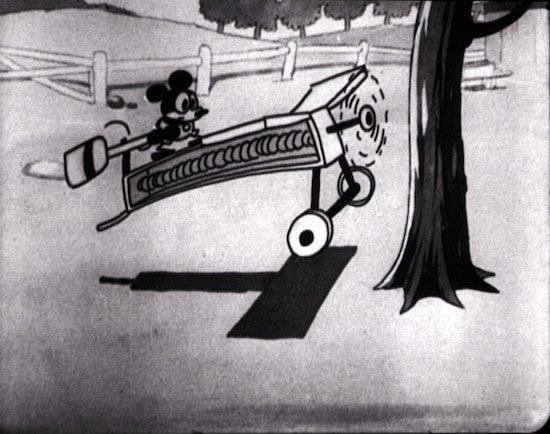 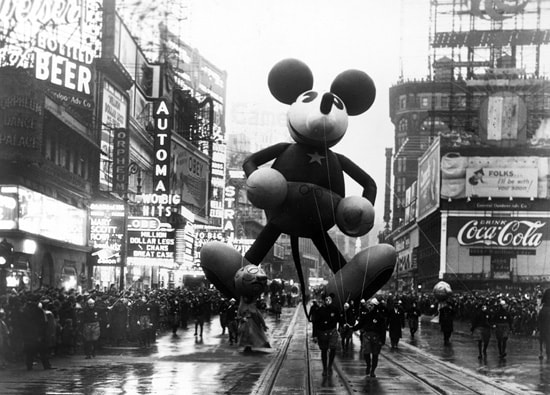 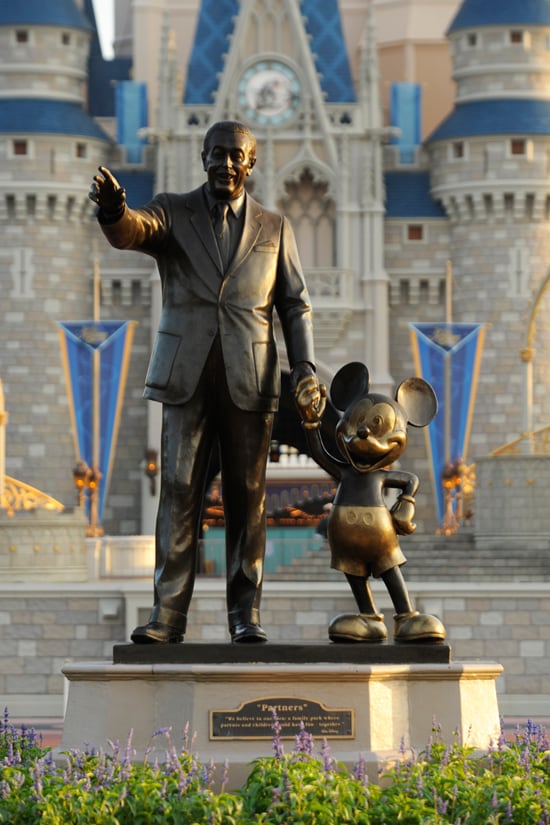