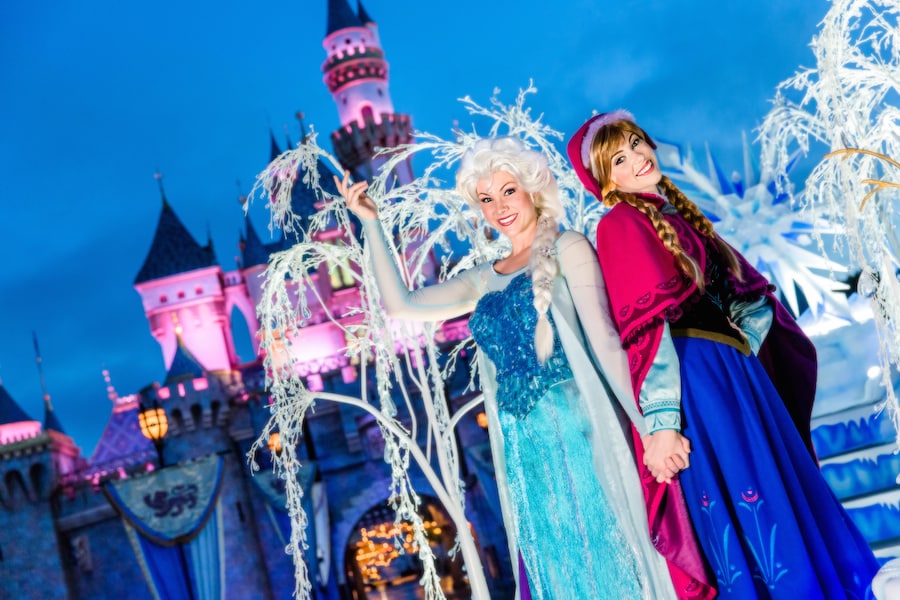 It’s almost here! The most wonderful time of the year is here, November 13, with the return of Holidays at the Disneyland Resort. Through January 6, 2015, the Happiest Place on Earth will get merrier … and yes, even more frozen. 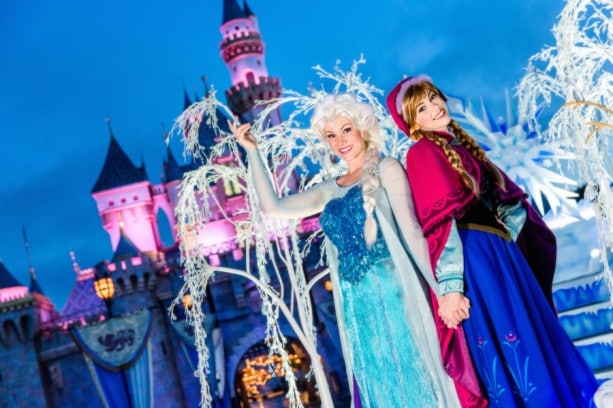 Fans of Disney’s “Frozen” will especially love this holiday season, as even more touches inspired by the animated film are woven into the celebration. First, stars Anna and Elsa will be featured in A Christmas Fantasy Parade each day at Disneyland park. Also, over at Disney California Adventure park, more songs from the hit soundtrack have been added to “World of Color – Winter Dreams” for the show’s second season. And returning this year is Olaf’s Frozen Ice Rink, which will return this year as part of the Downtown Disney Winter Village.

And that’s not all that’s new this year. Jingle Jangle Jamboree in Frontierland will host an all-new comedy and music show that invites guests to sing along in a wacky tale of Christmas in the West.

Here’s a look at this year’s returning favorites: