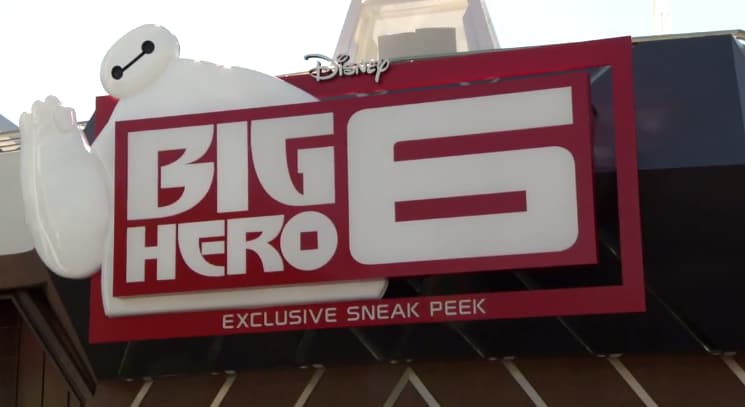 The stars of Disney’s new animated hit film, “Big Hero 6”, have arrived in Tomorrowland at Disneyland park, where guests are loving the chance to meet Hiro Hamada and his huggable buddy Baymax.

Bringing the world of “Big Hero 6” to life in the park was especially exciting for the Creative Entertainment team.

“Tomorrowland, like the San Fransokyo Institute of Technology in the movie, represents the clean and sleek world of high-tech gadgets and the next generation of technology,” said Sue Hamilton, show director with Walt Disney Parks and Resorts Creative Entertainment. “When you go to meet the characters, though, we take you into Hiro’s garage. It’s disorganized and minimal when it comes to resources, but maybe inspires people to realize that even without access to the latest technology, great things can be accomplished with enough imagination and ingenuity.”