Photo Gallery: Disney Castles That Have Been Covered in Real Snow

Earlier we mentioned that tonight guests will gather at Magic Kingdom Park at Walt Disney World Resort to watch Elsa (from “Frozen”) magically transform Cinderella Castle into a glittering ice palace during the “Castle Dream Lights” and “A Frozen Holiday Wish” stage show.

But did you know that there are actually a few Disney Parks castles that occasionally find themselves dusted with real snow? 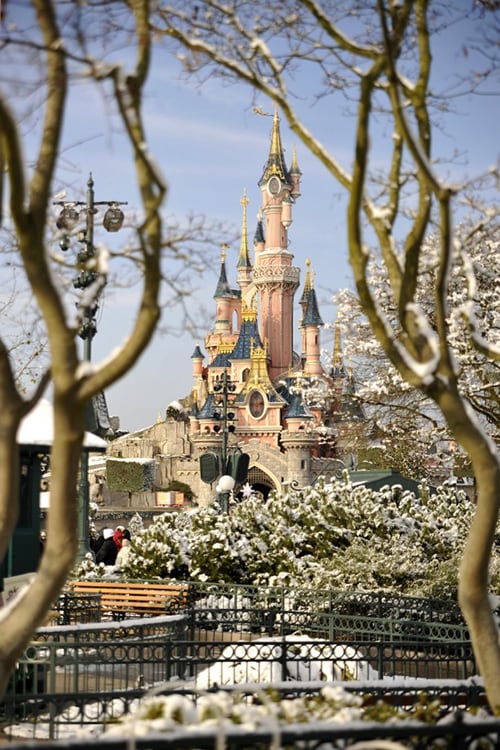 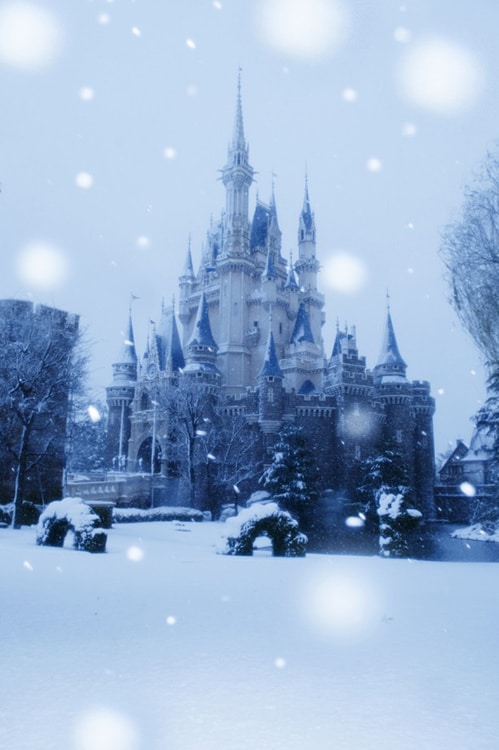 Disney Castles That Have Been Covered in Real Snow – Tokyo Disneyland

Every so often, Cinderella Castle at Tokyo Disneyland will also see some snowfall. Our friends at the park shared these amazing shots of their temporary “ice” castle – and other attractions – back in January 2013. Years ago at Tokyo Disneyland, some Disney characters took advantage of the snowfall for a playful snowball fight with their park’s snowy castle as a backdrop. Check out that photo above. 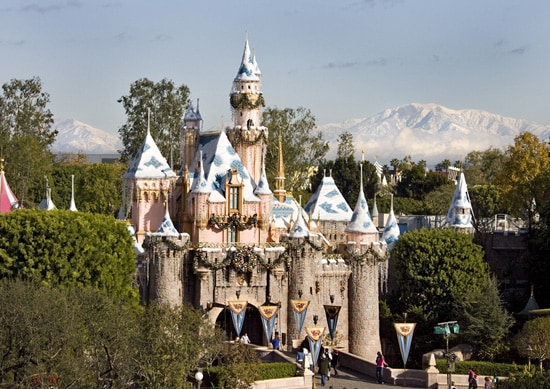 While it doesn’t snow in Anaheim, California (home to the Disneyland Resort), it has in higher elevations around the city. In 2009, we shared this image, which shows Sleeping Beauty Castle with snow-capped San Gabriel Mountains as the backdrop.

Likes (0)
Share Photo Gallery: Disney Castles That Have Been Covered in Real Snow