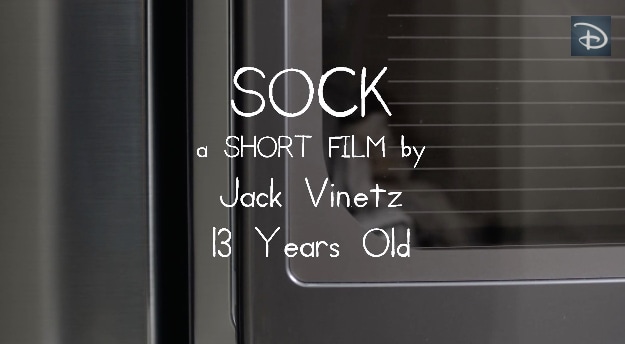 Second Tween ‘Direct Your Disney Side’ Short Released in Theaters

Last month, we introduced the “Direct Your Disney Side” project, in which our Yellow Shoes Creative Group (partnered with McGarry Bowen and Adolescent Films) worked with tween filmmakers to bring their Disney Parks short films to life.

The second short in the three-part series, titled “Sock,” will appear in theaters nationwide starting today as a part of the NCM First Look pre-show content (which will run before film previews begin).

Check his short out below.

See the post below for more about “Direct Your Disney Side”: