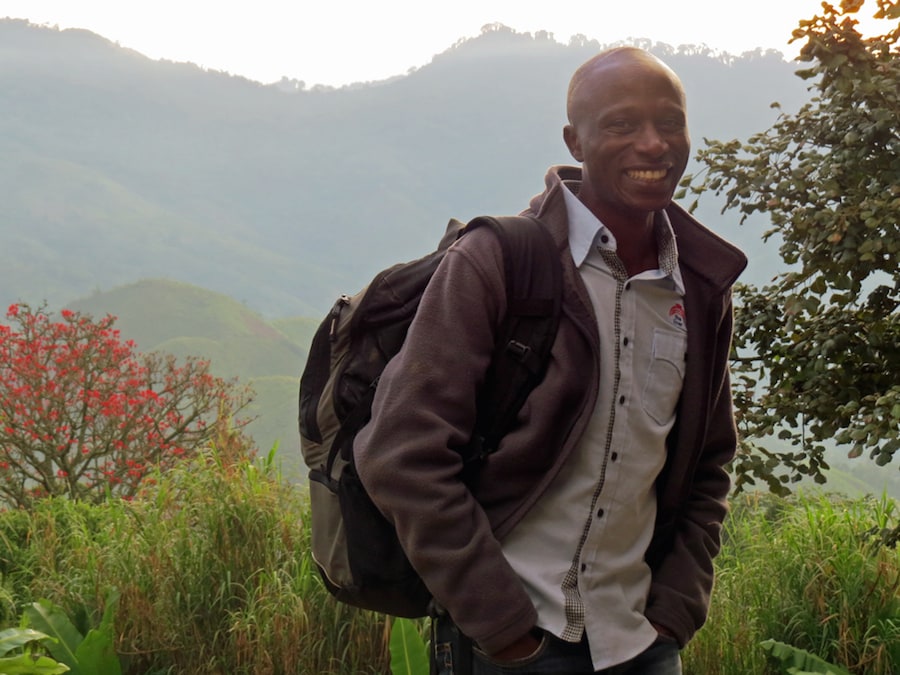 This year, the Disney Worldwide Conservation Fund proudly honors 19 individuals from around the world with the Disney Conservation Hero Award. Each is recognized for their dedication to wildlife and wild places with a medal and a $1,500 award to share with the nonprofit organization that nominated them. These recipients are often the backbone of critical conservation efforts, protecting animals ranging from terrapins to monkeys to snow leopards, and employing various innovative methods to educate and engage communities. What they all share is a passion for nature and drive to share their enthusiasm with others.

Here are a few of their stories: 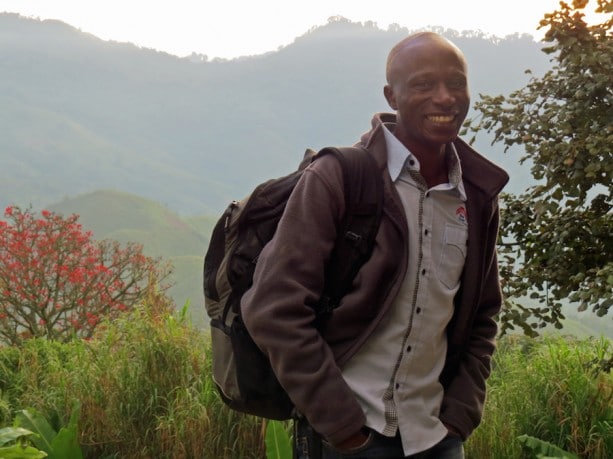 Jackson Kabuyaya Mbeke (nominated by the Houston Zoo and the Gorilla Rehabilitation and Conservation Education (GRACE) Center) has dedicated his life to protecting highly endangered Grauer’s gorillas in eastern Democratic Republic of Congo (DRC), with GRACE. Even amidst armed conflict in the DRC, Jackson, a veterinary technician, kept the vision of GRACE alive to care for gorillas orphaned by poaching so they could live a better life, and one day be reintroduced to the wild. Today, Jackson manages all the Congolese staff at GRACE, who care for 14 gorillas, and helps to direct GRACE’s conservation education and community outreach initiatives. Jackson, along with his wife Denise and their 11 children, act as conservation ambassadors and work to encourage their community to help protect DRC’s wildlife and the forests that they all share.

Claudia Perla (nominated by Paso Pacifico) tirelessly scrambles up steep cliffs to study the endangered black-handed spider monkey in Nicaragua, where she has gained a reputation in the community for her hard work and grit. As a young female forester, Claudia has persevered through various set-backs and represents the future of conservation in Nicaragua. Her extensive knowledge of the black-handed spider monkey and passion for native forests will be integral to ensuring a better future for this endangered primate and her country. 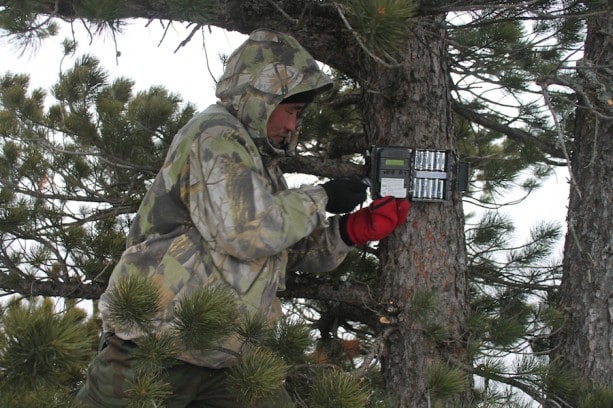 Once a hunter of the very animals he now works to protect, Mergen Markov (nominated by The Altai Project/Earth Island Institute) risked his family’s livelihood as the first participant in a local program to turn poachers into wildlife protectors. In a remote Russian village, a six-hour journey from the nearest paved road, Mergen confiscates snares, educates fellow hunters, and uses camera traps to monitor snow leopard populations. Since this work began four years ago, the number of snares in the area has decreased by more than 80 percent and the population of snow leopards has grown from just two cats to at least six as of September 2014! Sue Robertson (nominated by the Hawk Mountain Sanctuary Association) has been maintaining and monitoring American kestrel nest boxes for more than 40 years at the Hawk Mountain Sanctuary in Pennsylvania. During her lifelong commitment to kestrels, she estimates that she has banded more than 3,000 birds. She also uses the American kestrel as a model species to talk to school groups about wildlife conservation and has mentored hundreds of trainees from around the world. Recently, Sue participated in the development of the American Kestrel Partnership, which has more than 650 partners and monitors more than 2,000 nests to better protect the species.

The Storm Drain Terrapin Rescue Team, championed by Joe Grotolla, and Steve and Susan Ahern, (nominated by The Wetlands Institute) has been crucial in the success of diamondback terrapin (turtle) conservation in New Jersey. They discovered that storm drains may pose a significant threat to terrapin hatchlings that get lost in the maze-like networks the storm drains form. The team took action to reduce the potential impacts, working on a volunteer basis to rescue the terrapins, raising money for terrapin conservation and engaging local school children in the efforts. To date the team has rescued and released nearly 5,000 terrapins!

All of these individuals, in addition to the 14 other award recipients, are true conservation heroes working every day to protect the planet. Visit www.disney.com/conservation to read more about all of the 2014 Heroes and remember you can make a difference, too!